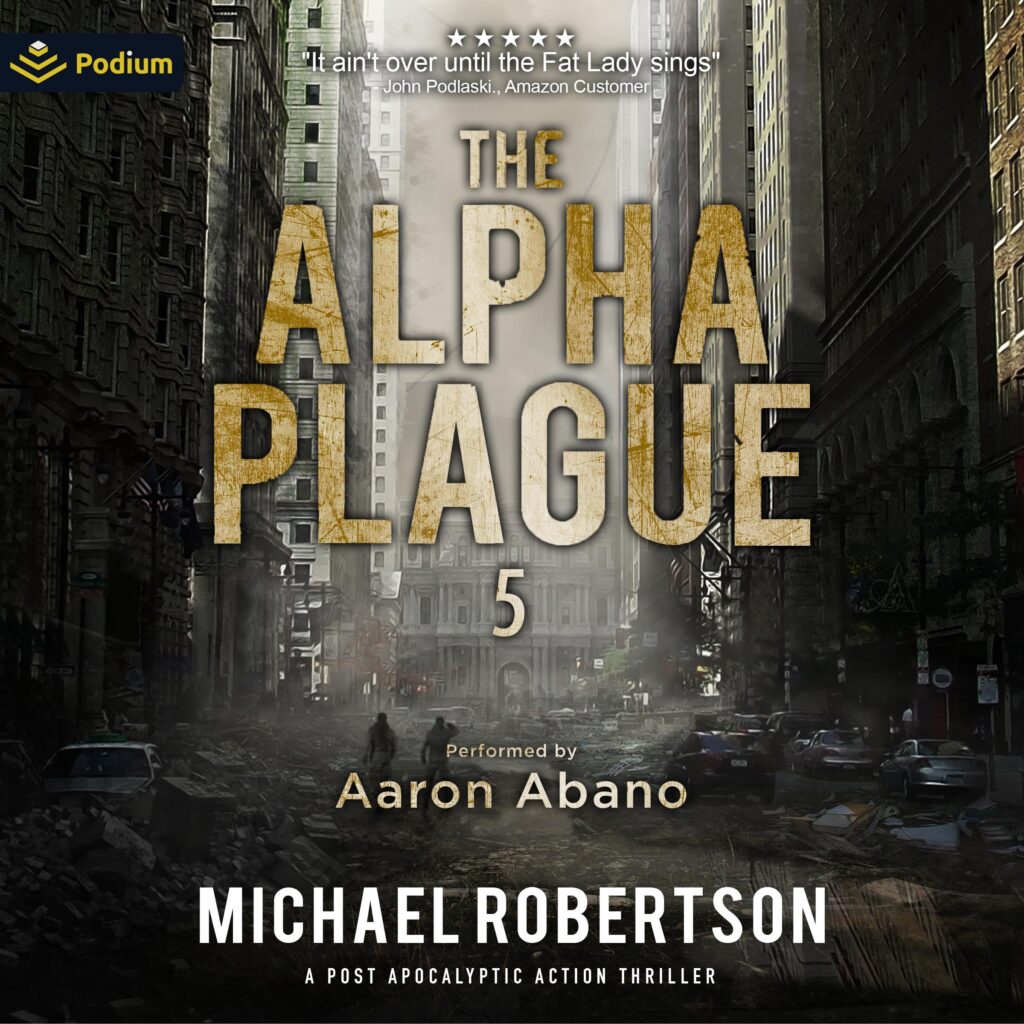 Not only has Vicky made it to Home – an underground self-sufficient complex – in one piece, but Flynn has turned up, too, following behind after her when she’d feared he’d died.
Now that they’re secure, Vicky can keep Flynn safer than she’s been able to since the outbreak over a decade ago. At least that’s the plan.
However, in this new world, where the diseased roam free, there’s always a threat hiding in the shadows.
Having convinced herself Home would be safe, Vicky has to come to terms with the fact that nowhere’s safe in this world anymore. And maybe the biggest threat comes from within the complex rather than outside of it.
With her senses more finely tuned than ever before, Vicky must remain as vigilant as she always has if she’s going to survive among the diseased and the healthy, and maybe she should give Flynn the responsibility he both deserves and is more than capable of handling.
The Alpha Plague series is a postapocalyptic action thriller.