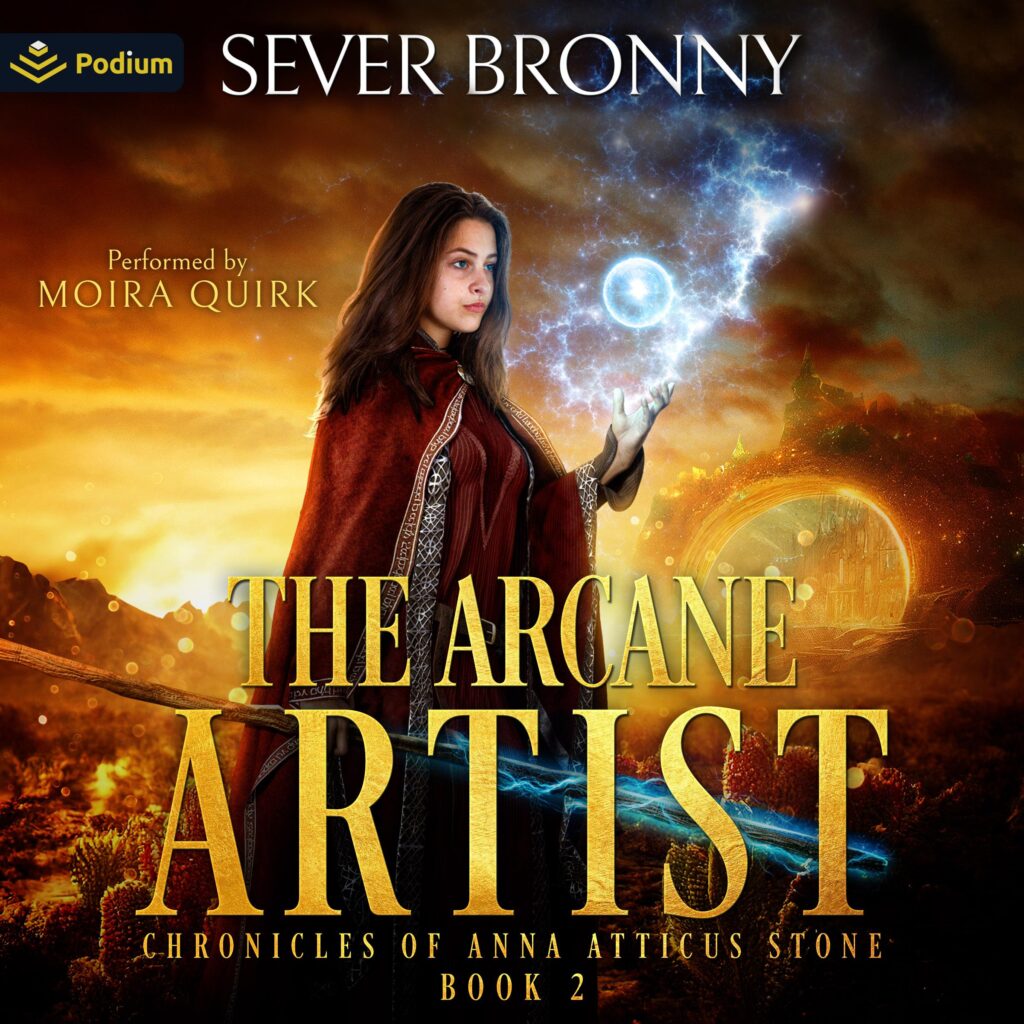 Warlock Anna Atticus Stone is on her final year at the academy. As head of student council, academic prodigy, and champion arena dueler, she seems the perfect pupil.
In reality, Anna is grieving, overwhelmed, and so lonely she talks to herself. Above all, she fears assassination if people find out her father’s dying gift to her was a scion. Only seven of these powerful artifacts exist, one in each kingdom—a precarious balance that maintains peace.
That peace shatters when a kingdom steals a second scion and invades its weaker neighbor. Anna feels compelled to act, but that would mean facing her crippling fears, a quest into the unforgiving wilds, and risking her kingdom becoming a target of war.
Driven by the memory of her father, she must find the one thing eluding her thus far: courage.
_The Arcane Artist _is the second book in the Chronicles of Anna Atticus Stone series. Packed with powerful sorcery, ancient mysteries, and epic adventure, the series can be read alone or as a prequel to Sever Bronny’s best-selling sagas The Arinthian Line series and the Fury of a Rising Dragon series. 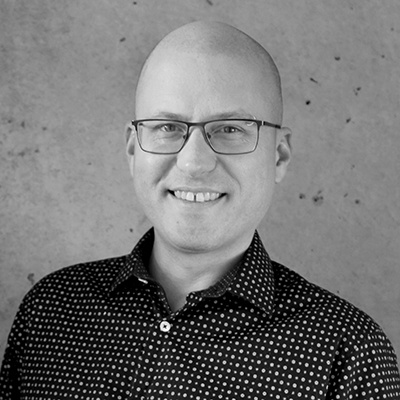