The Battle of Blackbriar Academy 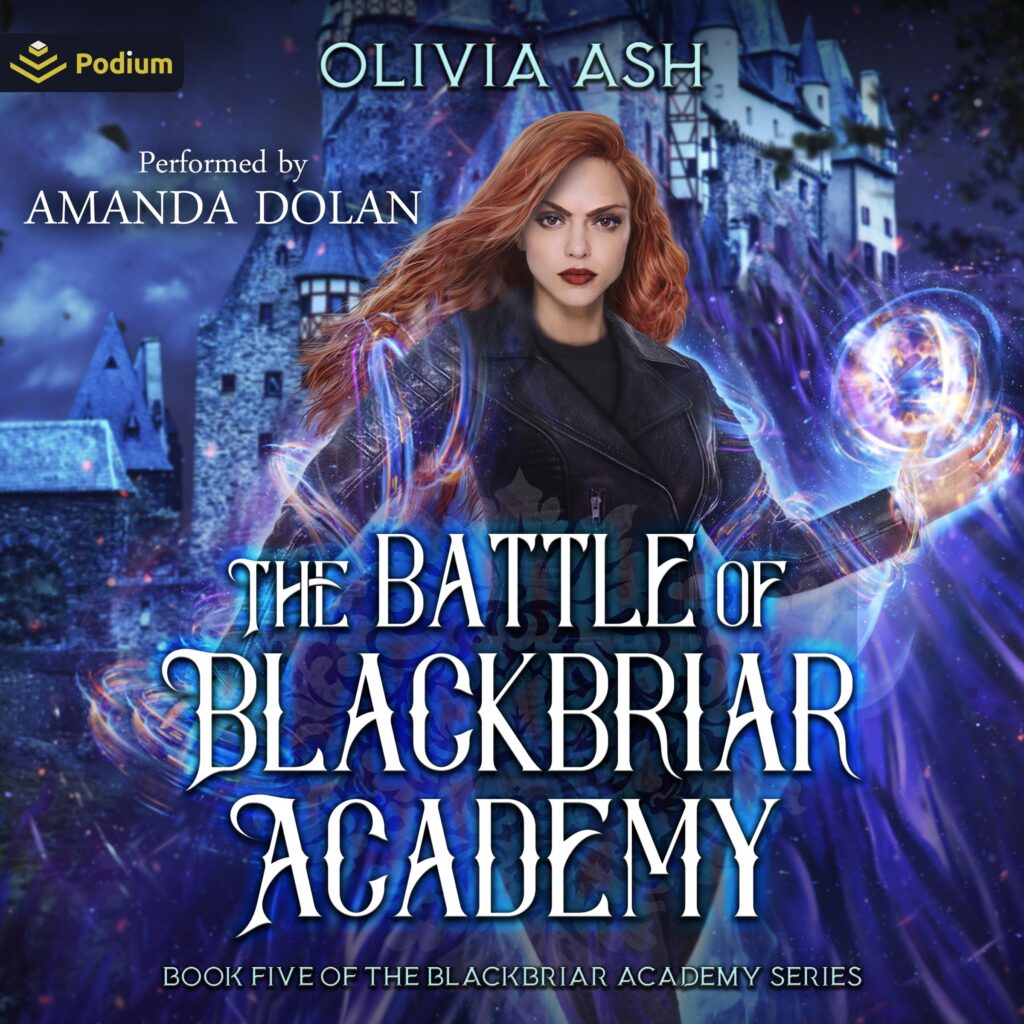 The Order has one last shot at stealing the wild magic brewing inside me.
But I’m not sitting around waiting for them to strike. I’m tracking one of their shadow mages, who holds the key to the other pieces of the powerful meteorite that chose me. It’s mine to carry, and mine to wield.My patron mage granted me a vision. One that compels me to reunite the last two pieces of meteorite and transform into the warrior I was meant to be. In order to do this, I must wake the dead, slay man-eating beasts, and defeat a Blackbriar professor I thought I could trust.
The greatest battle Blackbriar has seen in a thousand years comes crashing down on us. And not everyone is ready. The Order planned the perfect attack, but I will end this with the perfect revenge. When they endanger innocent lives and try to rip apart my home, it means war.
As we’re betrayed and have our backs are against the wall, I’m grateful I’m not alone. My four handsome men and some daring allies push back, fighting against the darkness that threatens to destroy us all. My final recourse is a powerful spell. One that killed the only other person who used it. To save the school and all those I love, I may have to recite an earth-shattering incantation, despite the consequences. This is the final battle – and there is no turning back.
_The Battle of Blackbriar Academy f_eatures an alternative relationship dynamic that supports our badass heroine’s right to choose more than one man. Expect heart-pounding action, breathtaking magic, deadly assassins, four drop-dead gorgeous men, and, most importantly, a young woman’s journey to find justice, self-discovery, and freedom.
Includes a special note from the author.