The Beasts of Juarez | Podium Audio

The Beasts of Juarez 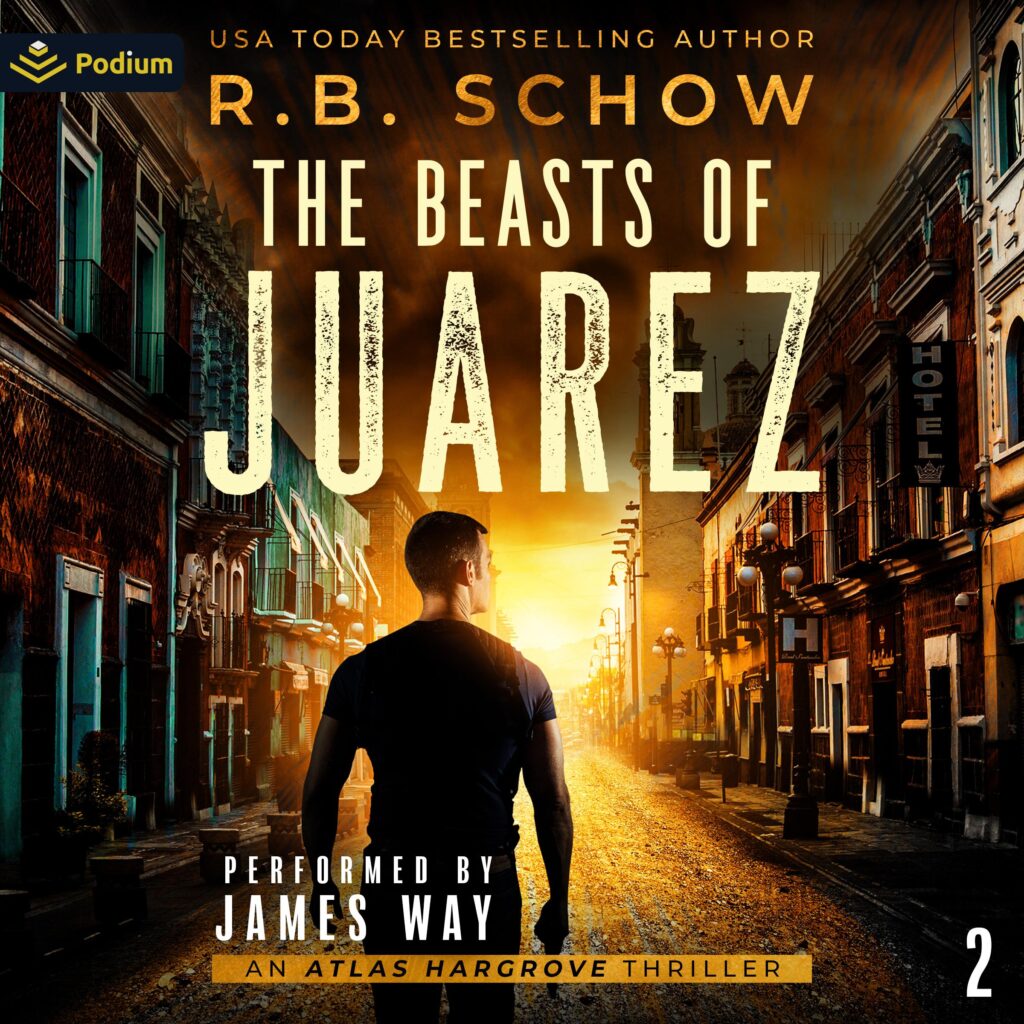 A family is stolen in broad daylight…and trafficked over the border into Mexico. Can Atlas and the team survive Juárez long enough to save them?
A midnight call has Leopold scrambling to gather and deploy his available assets. But there is a high-stakes game being played, one at the highest and most dangerous levels of government.
The members of Leopold’s original team—Cira, Estella, and Yergha—quickly find themselves in over their heads, prompting Leopold to summon Kiera, and then to fetch his wild card: Atlas Hargrove.
This caged lion is itching for a new job, something to bring him closer to finding his daughter. With his enemies stacking up and the warden no longer offering his protection, Atlas will jump out of one nightmare into another.
Juárez has never looked so good…
Chock full of suspense, gritty-dirty action, a dash of humor, and characters you love and would want to know in real life, this edge-of-your-seat vigilante justice thriller will have you turning the pages long into the night!