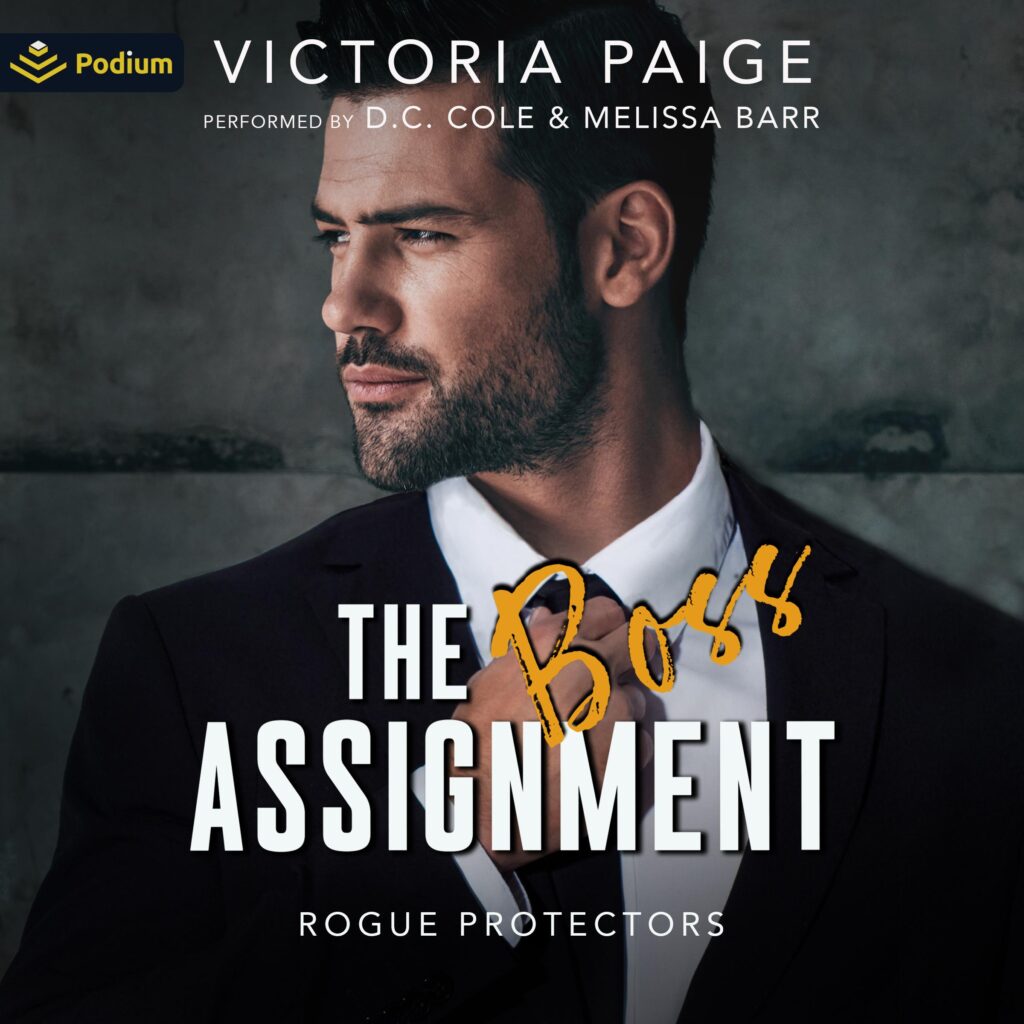 A billionaire kidnaps a scientist and is unprepared for the consequences…to his heart.
Thief. Enforcer. Womanizer. Billionaire Antonio Andrade has been called all these things. His road to respectability has been buried in bloodshed. And his foes are waiting for him to have it all, so they can rip everything away.
_Framed. Threatened. Abducted. Virologist Charlotte "Charly" Bennett is in a tailspin of trouble. The man who kidnapped her thinks she’s guilty of the bioweapon he wants to destroy. Agreeing to be used as bait could be her one chance to reclaim a normal life…if she survives.
With time running out and a hidden enemy on the move, Antonio and Charly rush to stop the mastermind behind these acts of terror. For Antonio, sticking to his plan should’ve been easy. But then, passion ignites between them, and Antonio must decide between preserving his legacy or protecting Charly. As danger closes in and tragedy strikes close to home, that decision is torn from his control and put straight into enemy hands.
The Boss Assignment is book three of the Rogue Protectors series, but it can be heard as a stand-alone. _

Victoria Paige writes steamy romantic suspense. She is a HOLT MEDALLION 2019 Finalist and specializes in crafting fast-paced and nail-biting romantic suspense. Her heroes are badass alpha males and her smart, strong-willed heroines can hold their own against a bossy hero. Her books are sexy, and though they may contain dark themes as she injects realism into her stories, she balances the gritty with a shot of humor and snappy dialogue. Victoria lives in Richmond, Virginia with her husband and playful German Shepherd Dog, Loki.