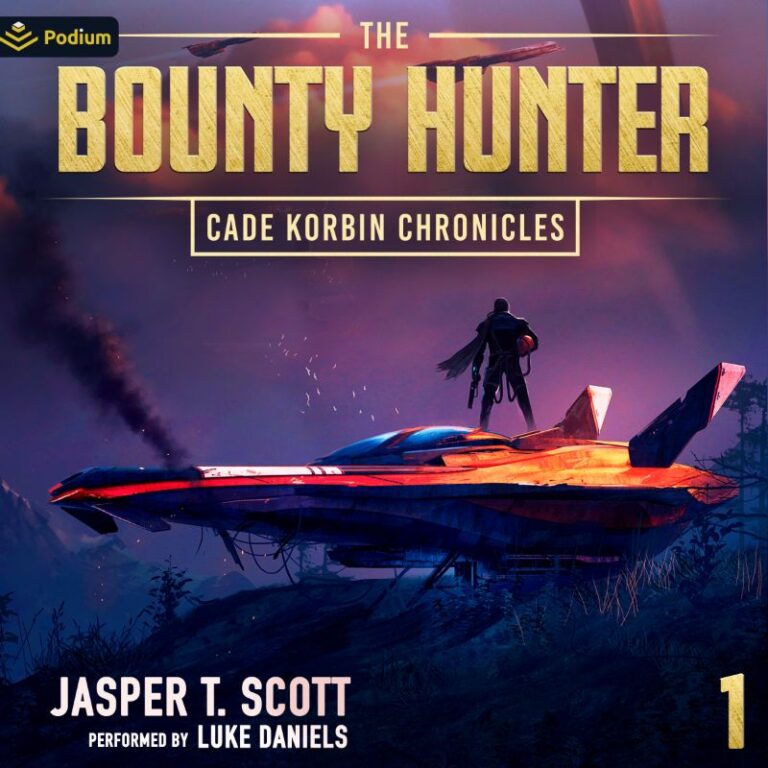 From outlaw, to bounty hunter, to vigilante: Revenge is just the beginning.

Cade Korbin became a bounty hunter because he knew what it was like to be hunted. What he didn’t know was who he’d end up hunting. When it suited the Coalition, Cade was a Paladin, a member of their elite special forces. He did their dirty work and cleaned up their messes. Until his dark ops went public, and Cade was drummed out of the service with a dishonorable discharge. As if he’d ever been doing anything but following orders.

Forced to the fringes of society by his service record, Cade broke the law just to survive. Then the Enforcers caught him, and he served his time. Sick of the hypocrisy in the supposedly Utopian Coalition, he crossed over to the other side and made a life among his former enemies in the Free Systems Alliance. Now, he hunts the galaxy’s worst lowlifes, for a fee, and the only orders he takes are his own.

But when his past catches up with him, Cade is forced to fight for more than just credits…this time, he’s in it for revenge. 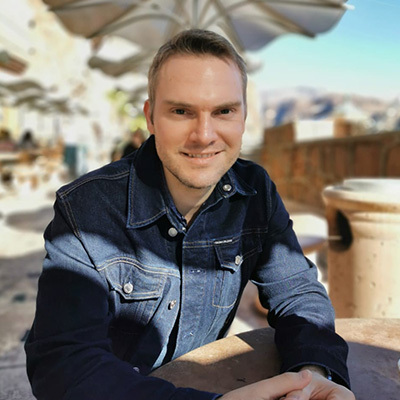 Jasper Scott is a USA Today bestselling author of more than 20 sci-fi novels. With over a million books sold, Jasper's work has been translated into various languages and published around the world. Jasper writes fast-paced books with unexpected twists and flawed characters. Join the author's mailing list to get two FREE books: https://files.jaspertscott.com/mailinglist.html