The Boy Next Door | Podium Audio

The Next Door Duet

The Boy Next Door 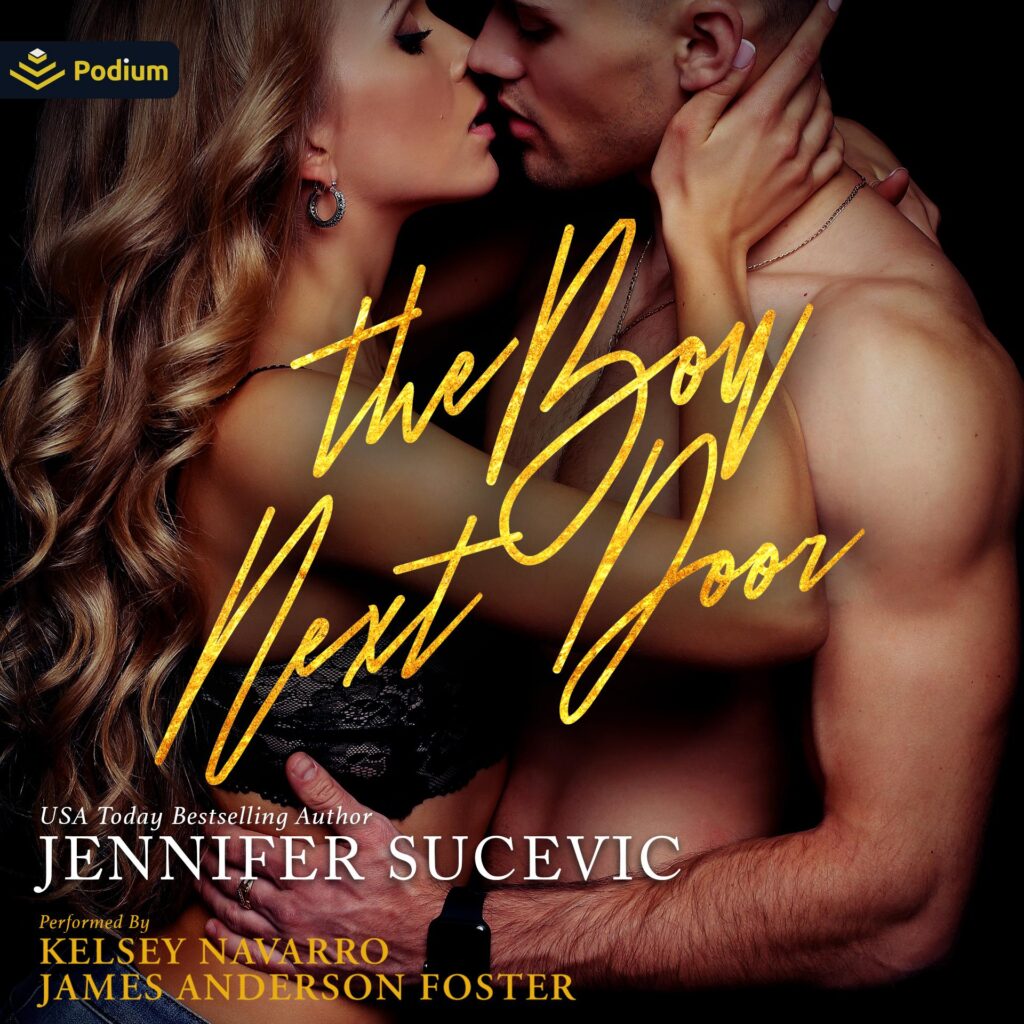 I’ve spent more years than I care to admit crushing hard on Colton Montgomery.
The blond, blue-eyed hottie leaves a trail of broken hearts in his wake wherever he goes…mine being one of them.
Just when I’d decided to cut my losses and move on, he appeared out of nowhere and swept me off my feet. It had all seemed like a fairy tale until he dumped me.
Through text message, no less. Ouch.
Eighteen months and one study abroad program later, I’ve returned to Wesley University to finish out my senior year. And Colton? He’s nothing more than a regrettable mistake I’d prefer to forget. Or so I tell myself.
It only takes one run-in to realize that my feelings for him aren’t as dead and buried as I’d thought. Nope, they’re still there, simmering dangerously beneath the surface. He wants a second chance to make things right. That’s not going to happen. But Colton has other ideas. And part of me is afraid that if he actually puts his mind to it, he’ll end up changing mine.
Contains strong language and sexual situations intended for mature listeners.

Kelsey Navarro is a SAG-AFTRA, Award Nominated Audiobook Narrator. She went to college for film production and instead of behind the camera, ended up behind the mic.  Being an epic book nerd all her life, this was the perfect marriage of everything she’s passionate about.  Prior to becoming a full time actor, she was a management professional for a decade. This dynamic life experience adds depth and understanding to her narration.