The Call of Agon | Podium Audio 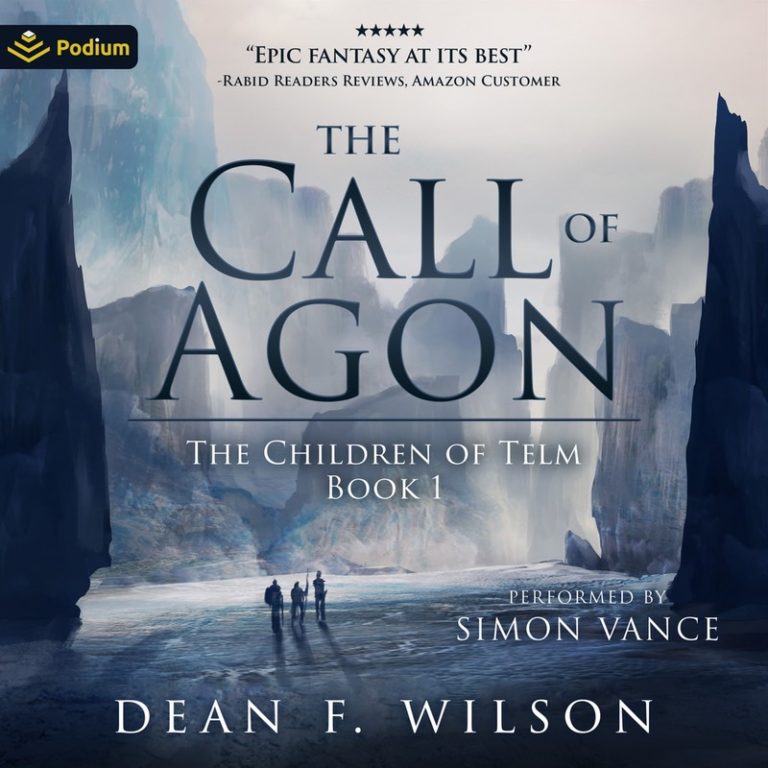 Ifferon is one of the last in the bloodline of the dead god Telm, who mated with mortal women, and who imprisoned the Beast Agon in the Underworld. Armed with a connection to the estranged gods in the Overworld and a scroll bearing Telm’s powerful dying words, he is tasked with ensuring the god’s vital legacy: that Agon remain vanquished.

Fear forces Ifferon to abandon his duty, but terror restores his quest when the forces of Agon find his hideaway in an isolated coastal monastery. Weighed down by the worries of the world, but lifted up by the companions he encounters along the way, Ifferon embarks on a journey that encompasses the struggles of many peoples, the siege of many lands, and discoveries that could bring hope to some — or doom to all. 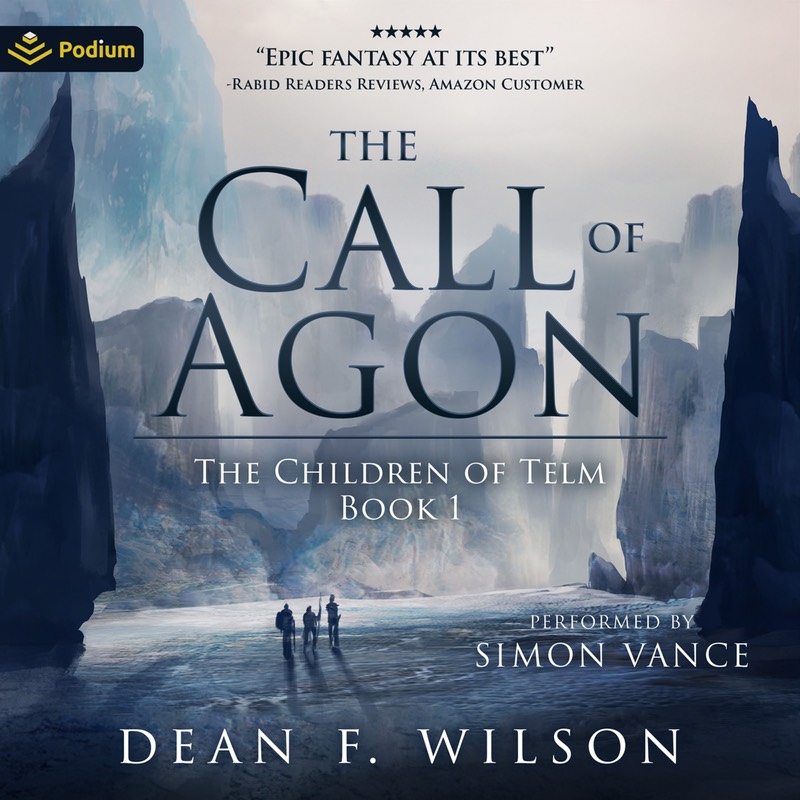 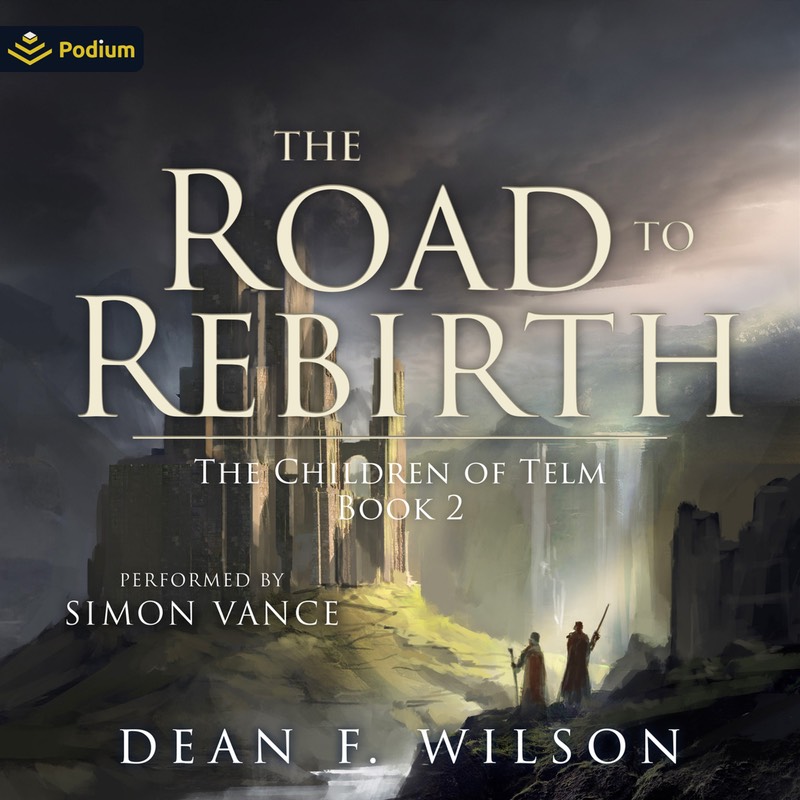 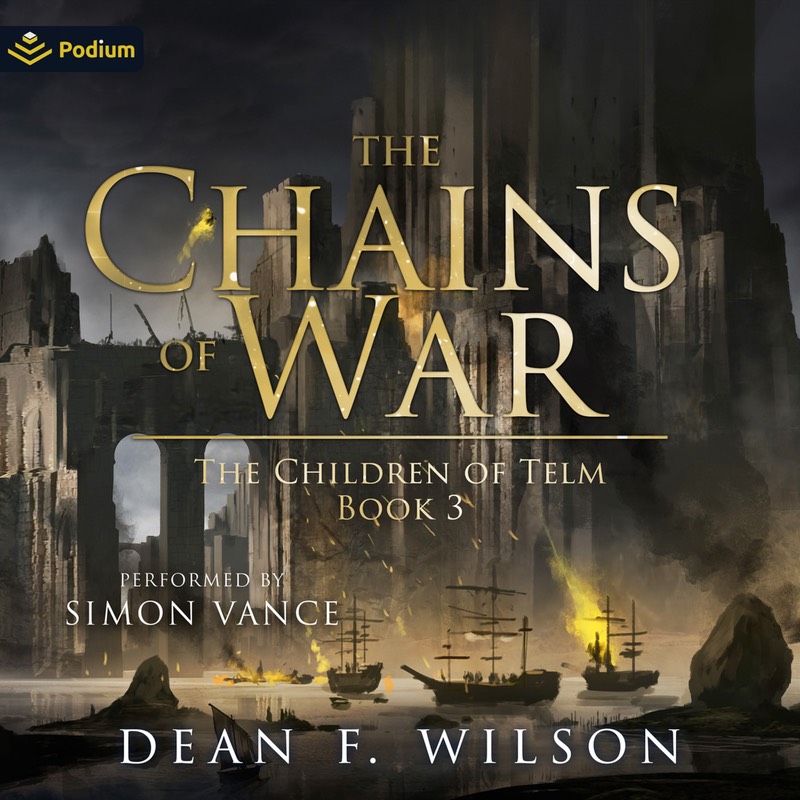