The Call of the Forces | Podium Audio

The Call of the Forces 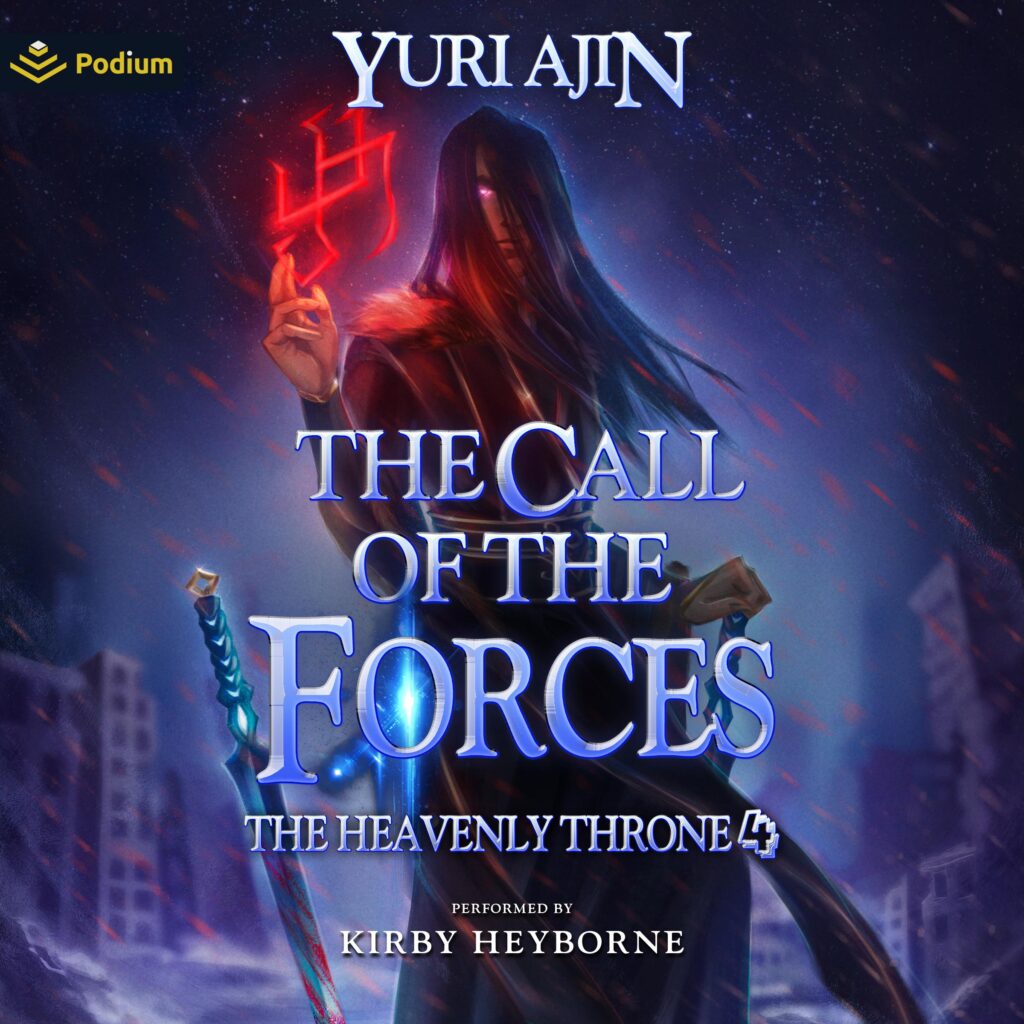 Forces are our shield and weapon. Our friend and teacher. A universal language. Understand them and you’ll understand the art of cultivation. Master them all and you’ll reach the Heavens. Strive for perfection and they’ll allow you to change the world.
The Great Tournament had brought out the strongest and most promising cultivators of the younger generation. However, fate, as always, cared not for the affairs of the mortal world and continued on its business. The Indestructible Tower was opened soon after the Tournament, and the pursuit for power turned into a massacre of the Celestial Plateau’s elite. But, a small group of six people still managed to escape. Unfortunately, they ended up in a completely new world.
Will they be able to figure out how to return? Will Kai finally get a chance to deal with his past in order to rise even higher? Where will this road lead him, and can he make it to the finish line? For in the merciless and cruel world of cultivation, where you are isn’t important. The only thing that matters is power! 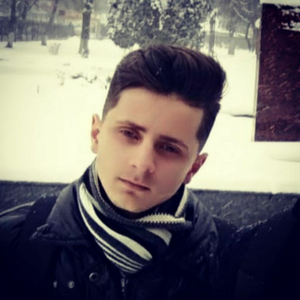