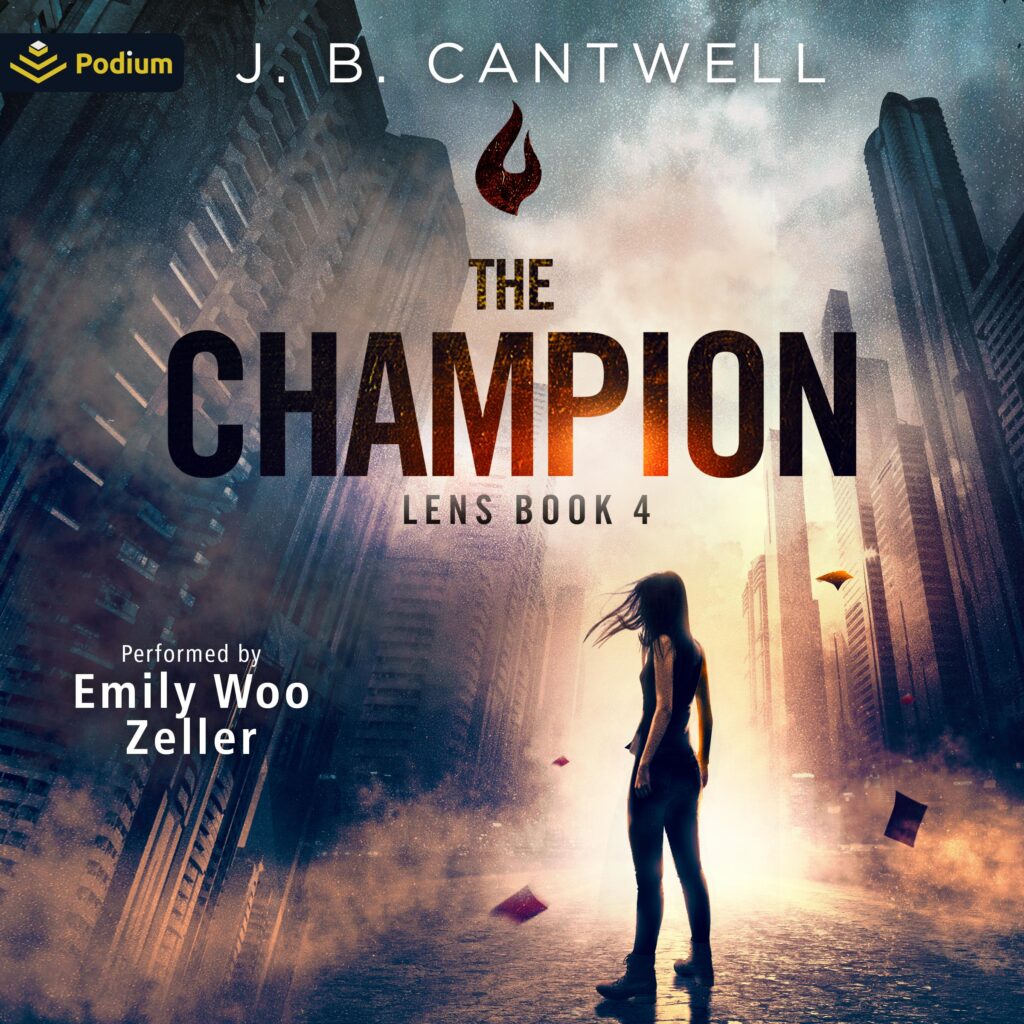 2097. Riley Taylor has been reunited with her best friend, Alex, but he no longer remembers who he is.
After many months pretending to be someone else, Riley is devastated to learn that Alex has been brainwashed, and his new mission is to kill her; it is only her fake identity that is saving her from his wrath.
The sadistic leader of the Champions, Damien, is finally dead, but his violent orders to his following Champions still remain, putting both Riley and Alex in constant peril. Will Riley survive if Alex finds out the truth about her? And can he handle learning the truth about himself?