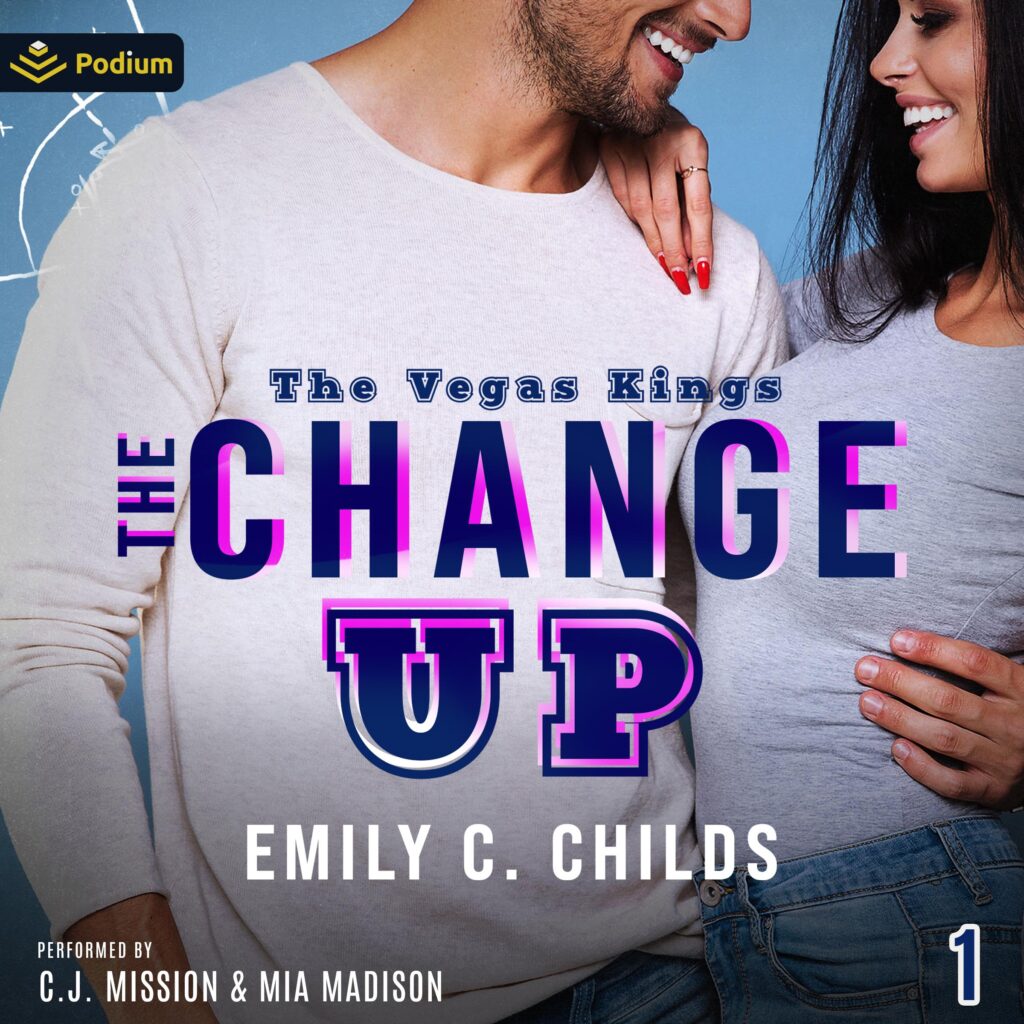 He’s baseball’s biggest heartbreaker. I’m a recovering romantic…and his new trainer.
Parker Knight is a smooth-talking pitcher with a smile for days and a roster of broken hearts behind him. Those are only a few reasons why a guy like him is never getting near my heart.
After making a move to prove I deserve a place within my dad’s baseball empire, the last thing on my mind is a play boy pitcher.
I didn’t know who he was when we randomly met off the field, and Parker certainly had no idea I’m the team owner’s daughter. He thought I was going to be his next conquest. I didn’t mean to shut the guy down so hard, and I didn’t expect to see him in my gym on the first day at the office.
No one has ever seen the real guy behind the bad boy of baseball, but the more I get to know Parker, the harder it is to ignore the feelings I’m catching. I’ve had my heart broken too many times before. How can I trust it with the biggest heartbreaker of them all?
The Changeup is a sports romance that’s a mix of sweet and sizzle, with toe-curling kisses, swoony book boyfriends, and a happily ever after.

Mia Madison was born in Canada, was raised up and down the Eastern seaboard, and now resides in sunny CA. She is coming up on her 100 title milestone, and has had the pleasure of co-narrating with some of the swooniest male narrators on the planet. Her degree in drama from NYU set her on a path of doing nation-wide theater, ranging from musicals to Molière. Cat AND dog lover... (don't tell her cats.) Tea rather than coffee. And no high heels outside of the bedroom. When she's not steaming up the recording studio, she's on the beach, with a book, in a big floppy hat.