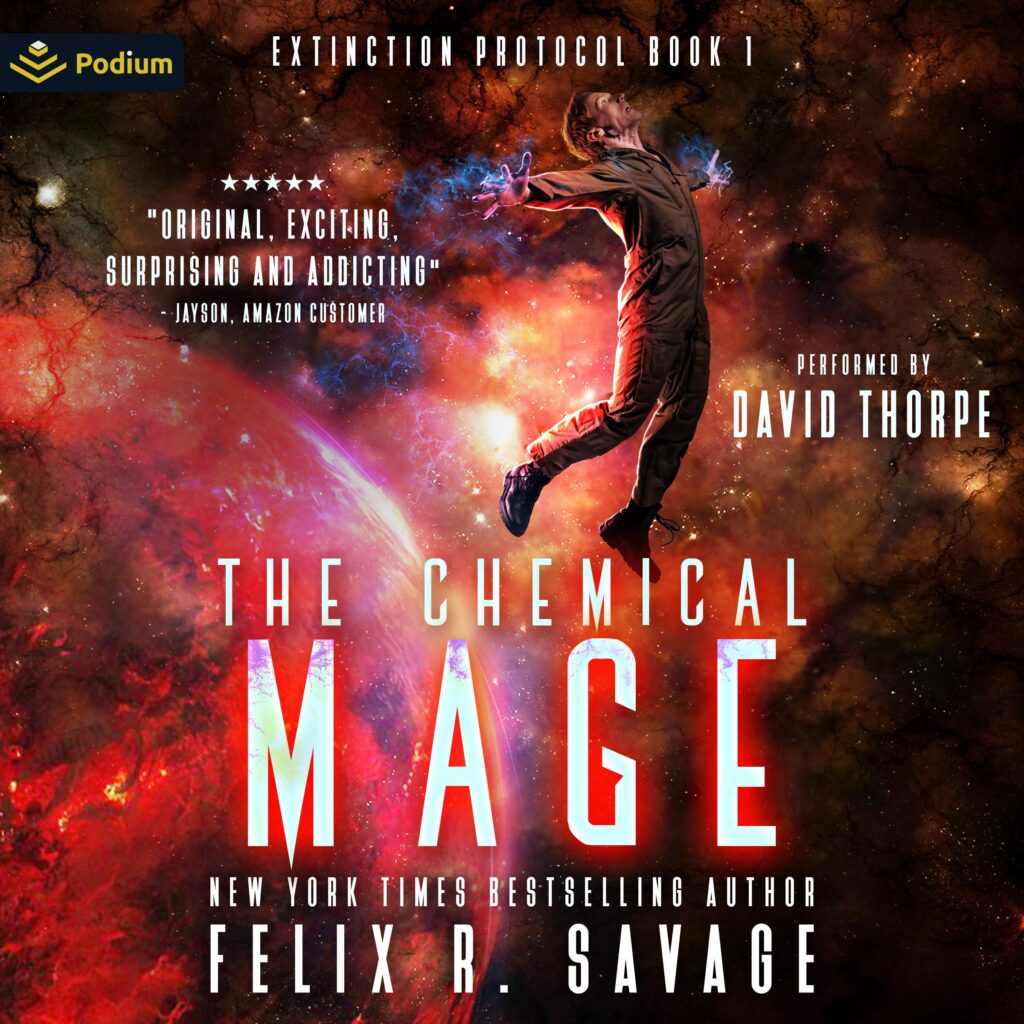 Humanity has reached out into the stars – and found a ruthless enemy.
It took us 200 years to establish 15 colonies on the closest habitable planets to Earth. It took the Ghosts only 20 years to destroy them.
Navy pilot Colm Mackenzie is no stranger to the Ghosts. He has witnessed firsthand the mayhem and tragedy they leave in their wake. No one knows where they came from or how they travel or what they want. They know only one thing for sure: Ghosts leave no survivors.
When Colm is fired from the navy, the disgraced pilot accepts a position with an alien government to build a ring of defense in the Kuiper Belt. The goal: prevent the Ghosts from reaching Earth and utterly demolishing humanity.
All hope seems lost when the Ghosts infiltrate the Belt. But Colm may have stumbled upon a secret that could change the course of the war. The key is buried in his own past….