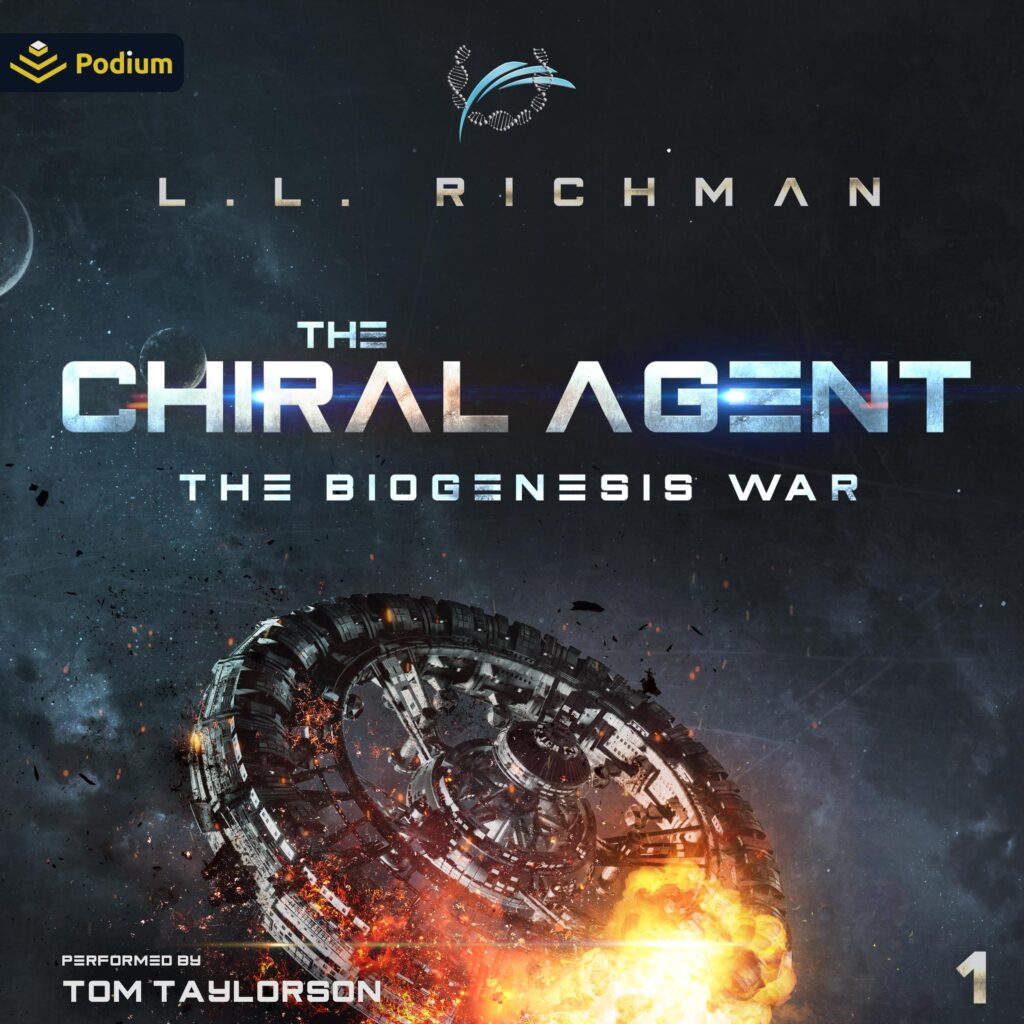 They stole his identity. Now they want him dead.
Shadow Recon pilot Micah Case has flown into enemy space countless times. But when his spacecraft disintegrates around him above an alien world, Micah awakens with no memory of his past and a mysterious voice inside his head. His genetic code contains the power to destroy all life.
Hunted by his own military for reasons yet unclear, Micah embarks on a desperate journey to find the unknown voice. What he discovers sends him racing against the clock to stop an Akkadian assassin. If he fails, it’s not the end of the world. It’s the end of humanity.
Includes bonus story The Chiral Conspiracy.

L.L. Richman has a diverse career background, having spent more than a decade working in radiation physics, and twice that as a director of film and video. An avid pilot and photographer, Richman can often be found flying a Piper Cherokee or photographing Deep Sky Objects (DSOs) late at night.