The Choice of Magic | Podium Audio

Art of the Adept

The Choice of Magic

The ancient magic of wizards was anything but dark.

It was the enlightenment that lifted humanity from the squalor of superstition, and the worship of fell spirits and capricious gods, but those days are gone. The shining glory of the sorcerers burned away the subtlety of wisdom, replacing it with easy power, held only in the hands of the elite – a new age built upon the elemental supremacy of aristocrats and the ignorance of the masses.

But this will change, for the greatest power comes with knowledge, and the deeper teachings of wizardry have not been utterly lost. The last wizard of the old tradition still survives in solitude, nursing tired grudges and waiting for death.

His passing might have gone unnoticed, but for the imposition of a youth too stubborn to accept his refusal to take an apprentice. With a new student comes new hope, and that hope has caused old powers to stir again. That the world will change is inevitable, but the shape of the future is anything but certain. 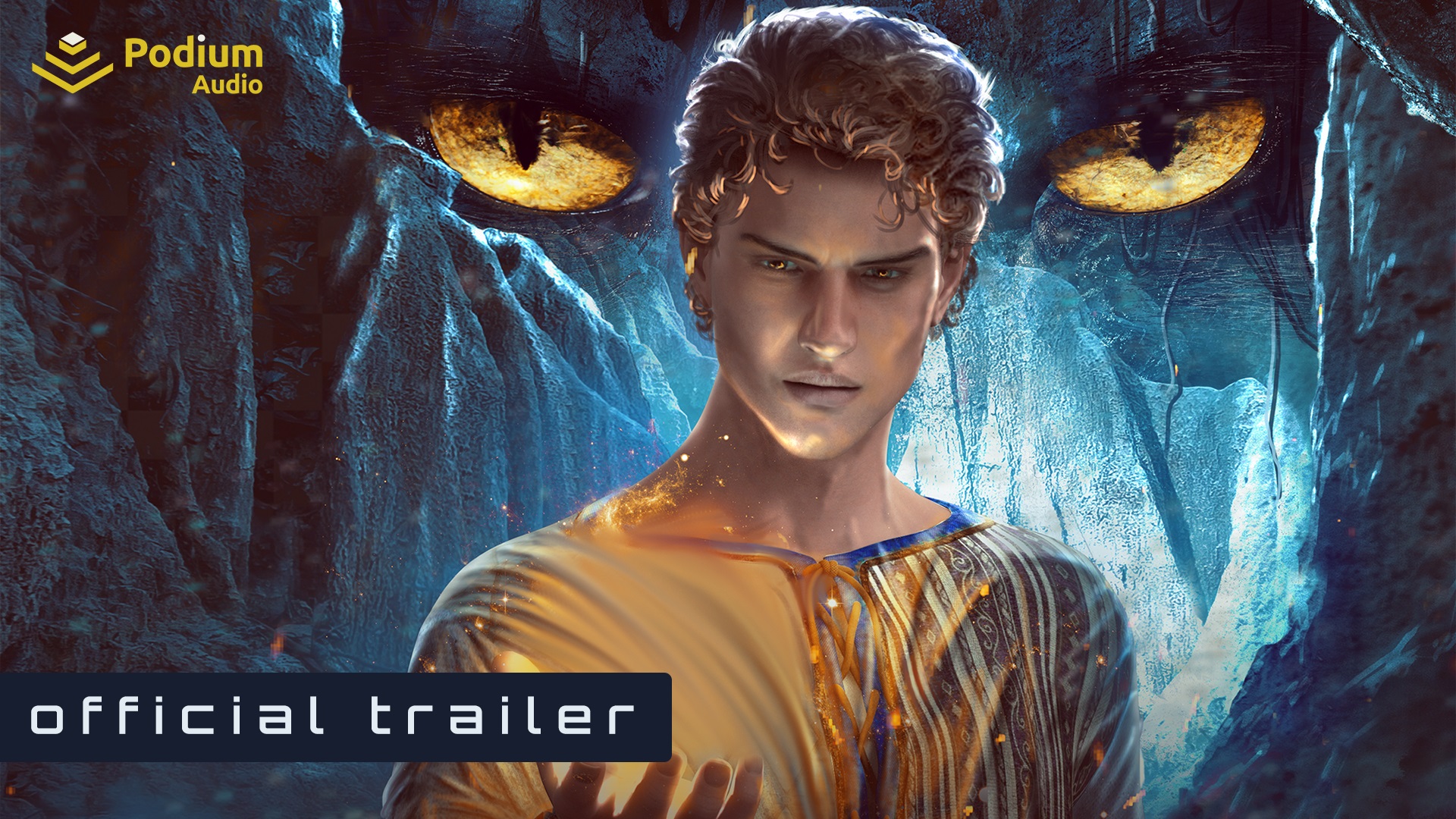 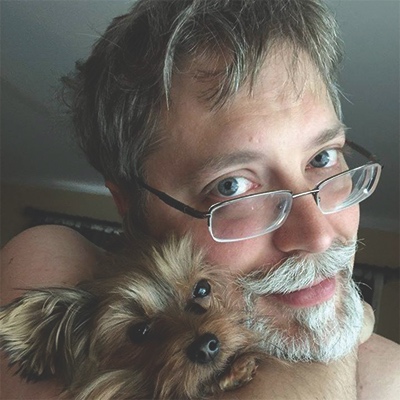 Michael Manning, a retired pharmacist, has been a fantasy and science-fiction reader for most of his life. He has dabbled in software design, fantasy art, and is an avid tree climber. He lives in Texas, with his stubborn wife, two kids, and a menagerie of fantastic creatures, including a moose-poodle, a vicious yorkie, and a giant prehistoric turtle.

Tim Gerard Reynolds is a graduate of Trinity College Dublin. His acting work has taken him to England, France, regionally in the US and both On and Off Broadway. In his early 30's Tim pivoted to study fine art at The School of Visual Arts in NYC but stumbled serendipitously into the world of audiobooks somewhere along the way. Since 2008 he has received numerous awards and much critical praise for his narration. Tim is a proud member of SAG?AFTRA.