Twenty-eight-year-old James Fenici has been an assassin since he was sixteen. He’s amassed debts and favors from countless Company brothers and participated in hundreds of Company jobs. But there are not enough favors in the world to clear his debt and make him worthy of the only girl he’s ever wanted.

Eighteen-year-old Harper Tate is the girl who doesn’t exist. Born and raised on a megayacht in a tropical paradise, she was destined to be a secret until now. Now she must choose between two Company men; The one she loves or the one chosen to give her the world.

Thirteen-year-old Sasha Cherlin is the girl who knows everything and understands nothing at all. Her future is filled with vengeance and death, but her dreams are filled with hope and a promise of love.

A high-stakes global game played with sex, secrets, and a savage thirst for power by the New York Times bestselling author, JA Huss. 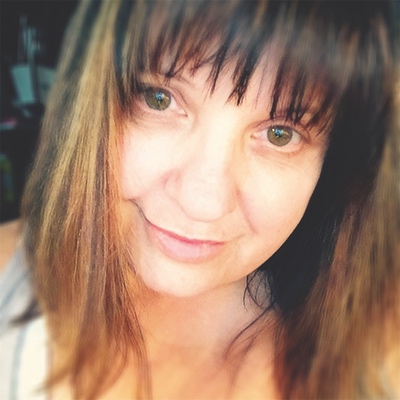 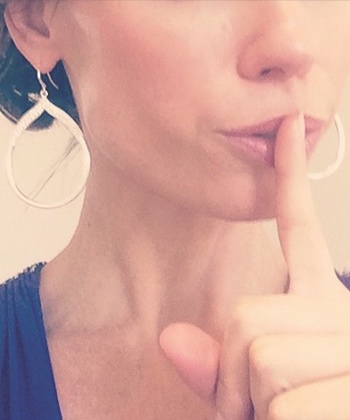