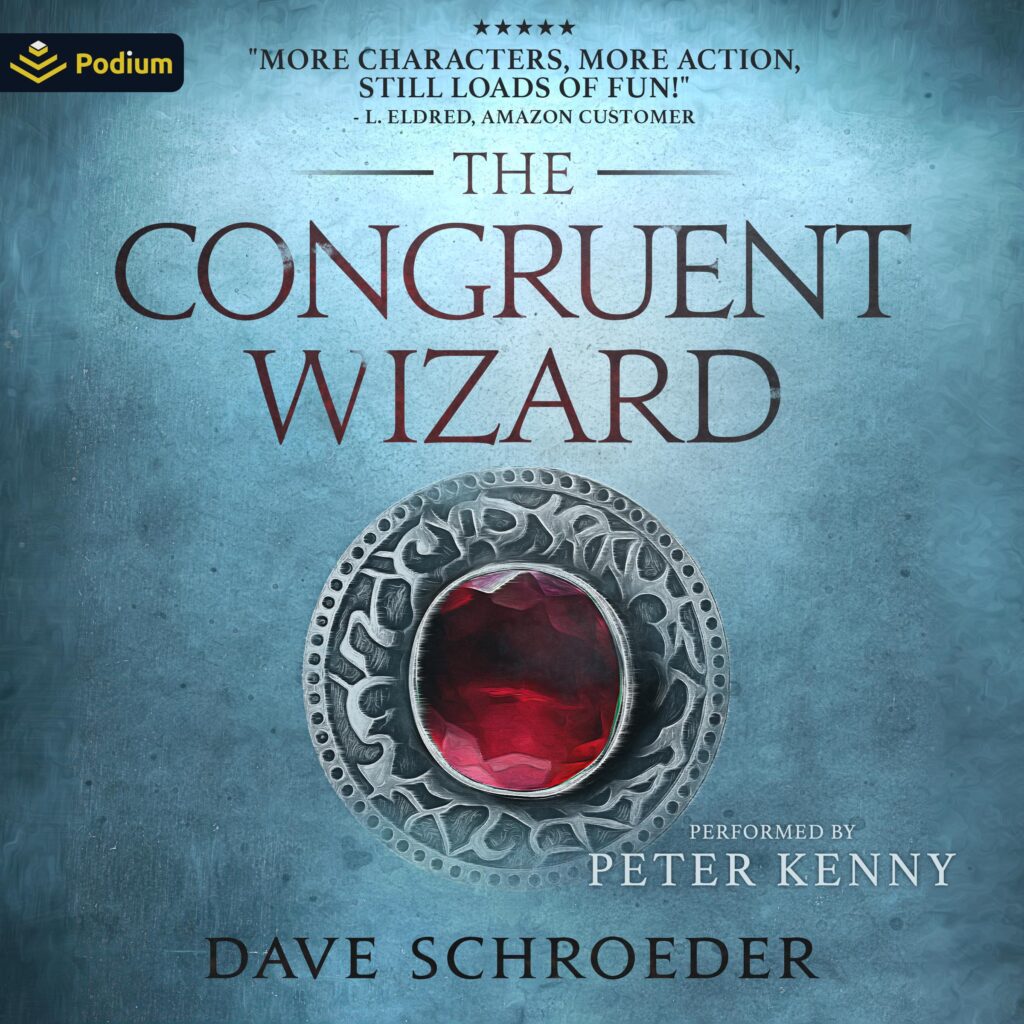 Kingdoms are at war and young wizards Eynon and Merry are thrust into a complex web of conflicts, conspiracies, and long-hidden secrets as they learn more about the true threats facing Dâron, including an invasion by 500 dragonships from the northern kingdom of Bifurland.
On the Bifurlanders’ flagship, Eynon demonstrates his magic for their king.
“What would you like to see?” asked Eynon.
“Something big and showy”, said King Bjarni’s young daughter Sigrun.
It will have to be a fireball, thought Eynon.
He twirled his staff a few times, trying to look impressive, then realized he’d need a lot more practice before he could. Eynon held up his staff and concentrated, calling on his red magestone for power and his blue magestone for control before releasing a concentrated blast of energy skyward.
Seconds later, everyone was tossed to the deck by a tremendous explosion overhead. Concentric rings of blue fire surrounded a glowing red ball. A massive boom like the loudest peal of thunder ever heard assaulted their ears. Waves of heat beat down, almost setting the ship‘s sails alight.
“Oops”, said Eynon.

Dave Schroeder (SHRAY-der) is the author of the Congruent Mage fantasy series and the Xenotech Support science fiction humor series. He is a retired IT executive from metro-Atlanta who enjoys performing with the Atlanta Radio Theatre Company, where he is a writer, voice actor, and Foley sound effects artist. Dave also runs a small publishing house called Spiral Arm Press that primarily handles his own work. He lives in the suburbs with his wife and adult daughter. Toner and Moosh, the two cats in the household, graciously allow him time to write when he's not busy feeding them.