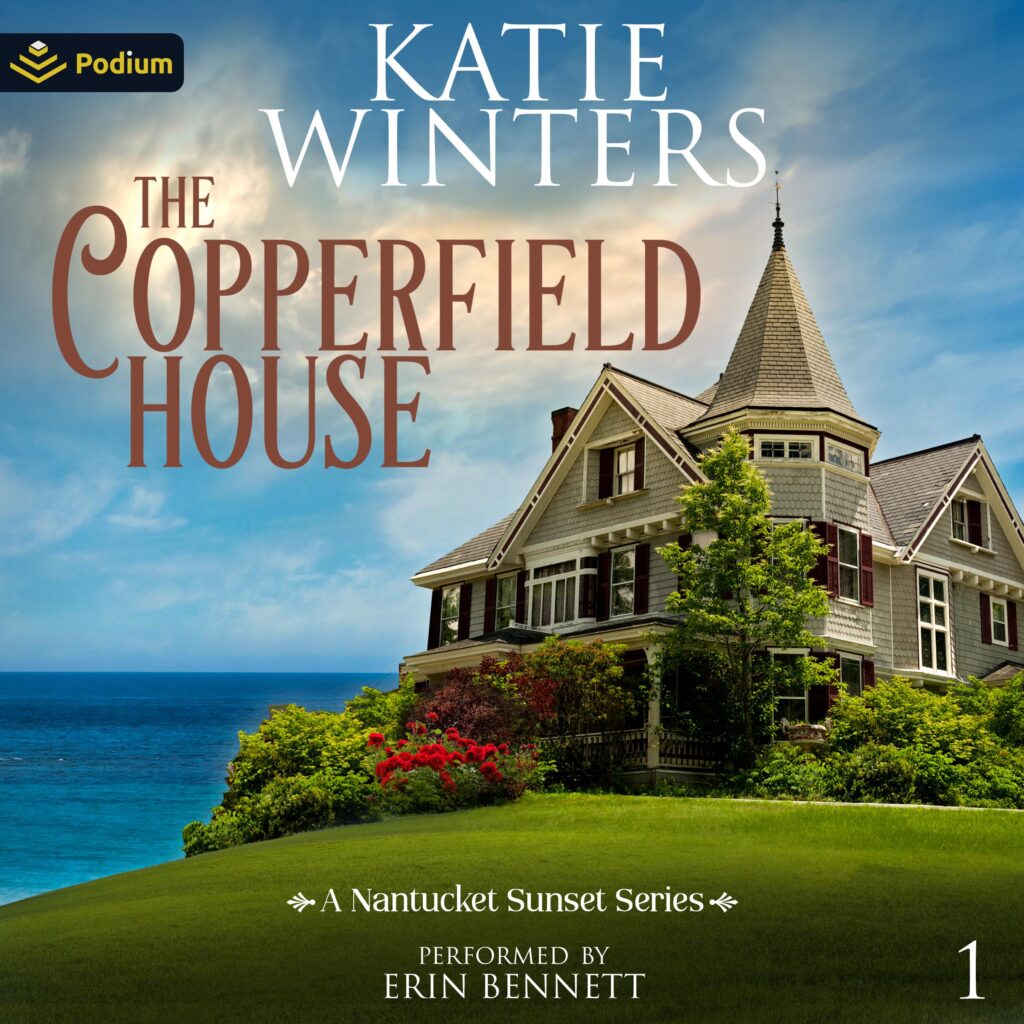 The Copperfields were once the most beloved family on Nantucket Island. Twenty-five years ago, their lives changed forever. And they never saw one another again.
Not until now.
In the spring of 1997, Julia watched as a judge sentenced her father, the renowned novelist, Bernard Copperfield, to twenty-five years in prison for conning, swindling, and stealing millions of dollars from his dearest Nantucket friends and fellow artists. With her family in ruins around her, seventeen-year-old Julia packed up her bags and ran away, pledging never to return to Nantucket ever again.
Now forty-three, Julia Copperfield finds herself in the midst of another crisis. The publishing company she built from the ground up is on the brink of collapse; her husband, Jackson, makes an announcement that shocks her to the core; and her adult children have left her an empty-nester.
During those long nights alone, she finds herself daydreaming about long-lost hours at the The Copperfield House, back on Nantucket. To add insult to injury, Bernard Copperfield has just been released from prison—and he’s headed back to The Copperfield House.
It’s been twenty-five years since Julia has seen any of her three siblings or parents in the flesh. But it’s time to face the horrific mess she left behind— to return to Nantucket and demand answers for why her father committed his crimes and destroyed the family she’d once adored.
But upon her return to the gorgeous island of Nantucket, Julia finds something she never imagined she would— a love she’d nearly completely forgotten about, and a creativity that she’d thought remained deep in the past.
Love, creation, and family await her, and as she falls into the throes of a life she’d abandoned so long ago, she soon begins to question her father’s crimes…and put together pieces to a far different puzzle.
A glorious world of beautiful beaches, frothing waves, cobblestone streets, and a beloved cast of characters, this series tells the story of the Copperfield Family, their return to Nantucket Island, and their healing after decades of pain and loneliness. Together, they can be better than ever before.