The Cost of Freedom | Podium Audio

The Cost of Freedom 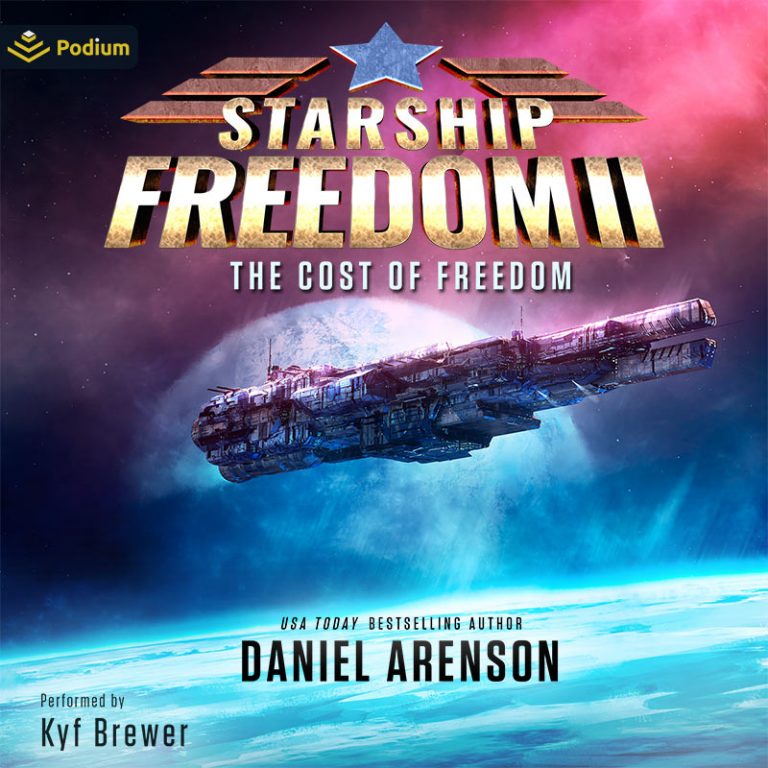 Not long ago, the starship Freedom was a museum ship. A relic of a bygone era. A rusty old warship converted into a tourist trap.

Then the aliens attacked. Now, once more, the legendary Freedom flies to war.