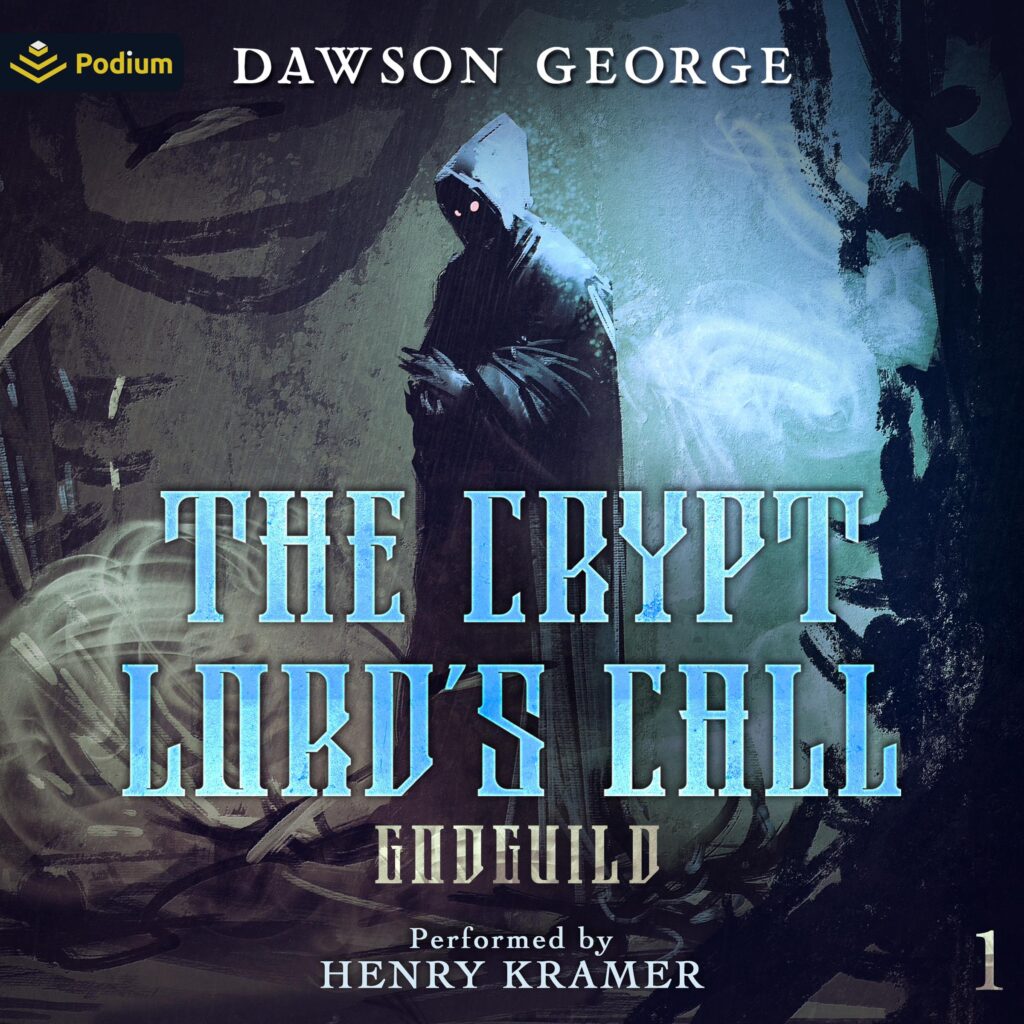 If Hell is full, where do the sinners go? Theodore Goss is minding his own damn business when humanity’s time runs out.
Everyone is shunted off to Godguild, a new universe filled with magic, monsters, and stats, where the afterlife is determined by progression. It’s not about being good anymore, or even being strong. All that matters is being at the top. Hard though it is, Theo plays along as an Afterlifer, determined to make it to paradise eventually.
But when a vicious guild drags him into a skeletal dungeon run, Theo realizes the monsters have it much worse than him. Theo helps the surviving skeletons build a new home. To ensure their continued survival, however, Theo needs to navigate the minefield of unfriendly mobs, monsters of every shape and eldritch size, and of course, Hell itself peeking in at the edges, all while plumbing the secrets Godguild is hiding. It’s going to take more than levelling up to make it in this cruel world, and Theo is just the guy to go above and beyond.
Survival? Maybe for now. But Theo is coming for Godguild itself.
The Crypt Lord’s Call is book one of Godguild, a LitRPG series where the protagonist brings intelligent mobs to his side by hook or by crook, all to take the fight to the system. It offers a healthy helping of crafting, base-building, and survival elements. 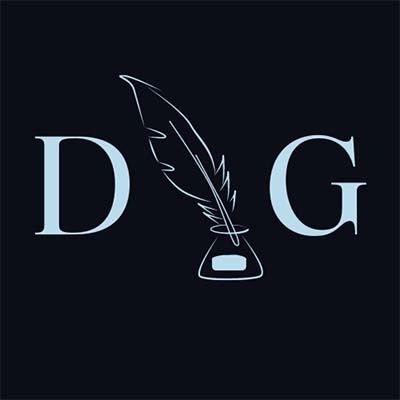 Dawson is an avid reader and writer of many things, though his greatest loves are GameLit and Progression Fantasy stories. He has recently discovered a craving for coffee he's staying away from. When he's not busy with grad school or writerly things, he likes disturbing friends with impromptu movie nights and praying that game devs don't ruin classic games when they're trying to remake them.