The Danger Within | Podium Audio

Mossad Agent Avner Ehrlich is a serial rulebreaker, but whenever the need for a dangerous top-secret operation arises, he is the Israeli Mossad’s first pick. But what happens when the hunter becomes the hunted, and Ehrlich finds himself an enemy target?

Imad Akbariyah, a rising star in Al-Qaeda’s chain of command, recruits a fellow Palestinian doctor to perform surgeries on terrorist Shahids and implant their bodies with plastic explosives that allow them to move freely through any security check or device. Imad will never forget the day when his father was killed in front of his eyes by an Israeli commando officer. Years later, he seeks to avenge his father’s death at any cost and dreams of the day when he will finally get his revenge on the man responsible.

As the violent chases intensify, a blood-soaked war is only a matter of time. The personal encounter between the two rivals is inevitable, and Ehrlich is fighting not only to prevent the killing of innocent lives, but to save his own. 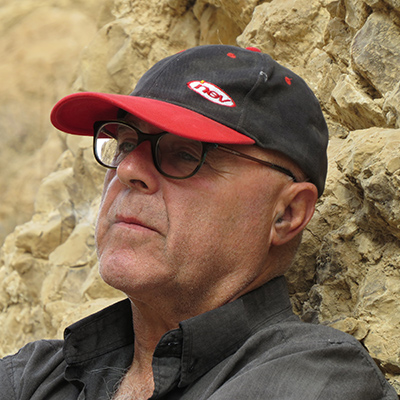