The Divine Summoner: Godson of Altima 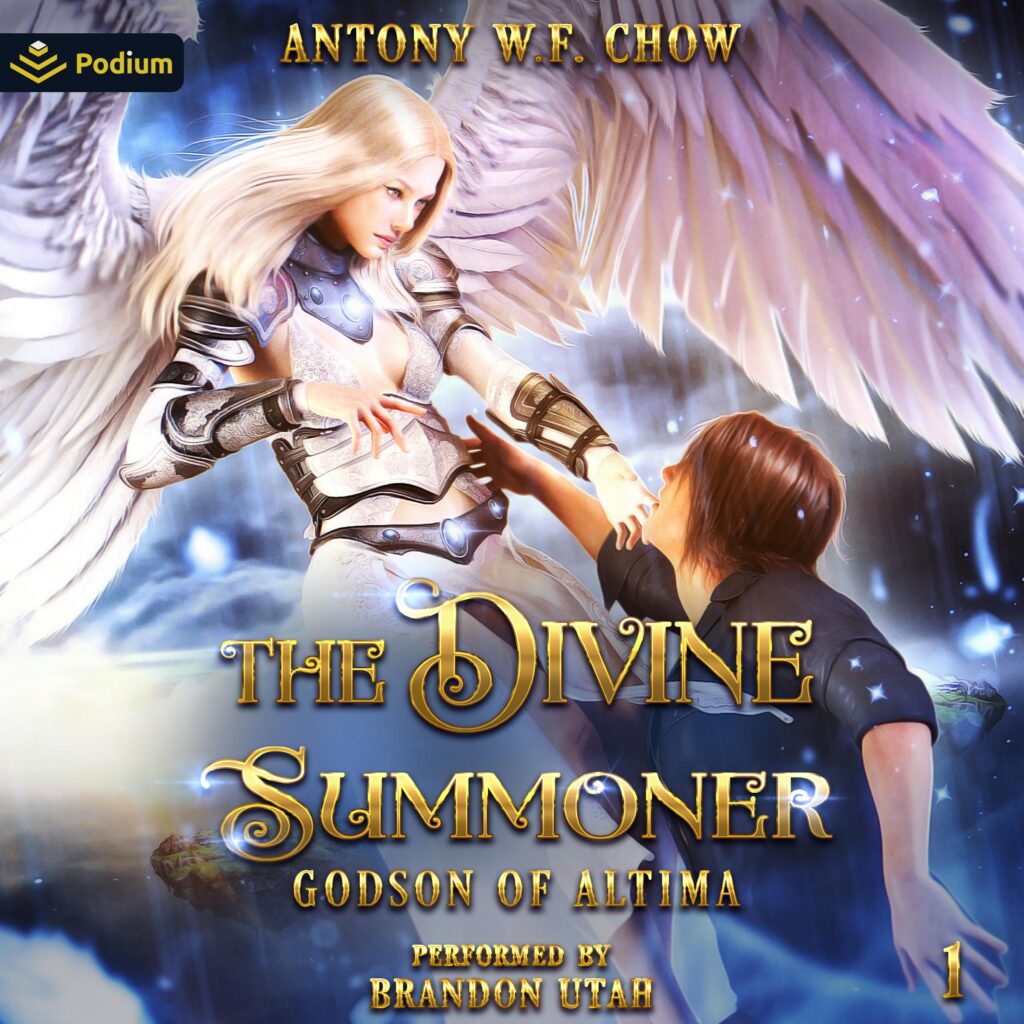 He can summon the power of gods…
Michael Bauer died while visiting the grave of his mother, who passed away during his childbirth. The Goddess of Light, Altima, invited his dead soul to leave Earth and reincarnate in her world of Zaleron. Lured by the prospect of living with a mother he never had in his previous life, Michael accepted this invitation. He was reborn as Luka Heavensfell, heir of a duchy, Godson of Altima, and son of a dead hero.
Upon turning five years old, the young Luka survived a dastardly assassination attempt. His mother reluctantly agreed to Luka’s 10-year apprenticeship under Alectos in exchange for the Elven God of Magic’s protection and shelter. During this period, the young boy faced numerous challenges and hardships to gain the power to protect himself, his beloved mother, and his family domain. He also learned to harness his bloodline’s unique ability to summon divine spirits and borrow their awesome might without risking his life (again).
After his triumphant return as a fifteen-year-old adult, Luka attended school in the Morninglory Royal Academy and learned to reintegrate with aristocratic society. At the same time, he must carefully navigate his contentious relationship with the Divine Church of Light and its expectations for him.
The Divine Summoner: Godson of Altima is an epic fantasy, slice-of-life LitRPG harem novel. It contains materials that some may find offensive, including cursing, face slapping, headbutts, and graphic sex. Reader discretion advised.

_Brandon Utah is an award-nominated, California-based Romance and Alternative Romance narrator with nearly 100 titles to his name. Brandon compliments his narration work with accent study and vocalization. When not working behind the microphone, he enjoys wilderness adventures, skiing, and volunteer opportunities in his hometown._