The Duchess and the Orc | Podium Audio

The Duchess and the Orc 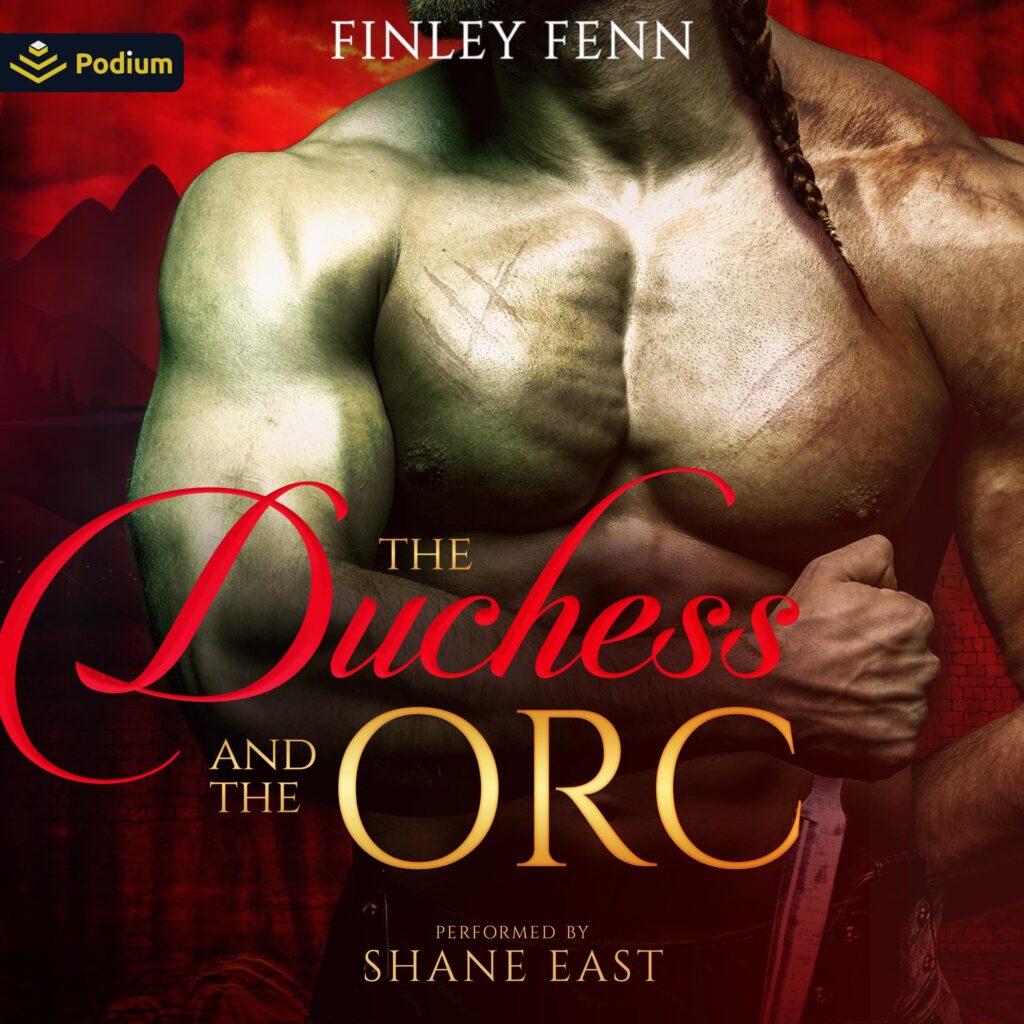 He’s a massive, mocking, murderous monster. And she’s offering him…everything.
In a world of recently warring orcs and men, Maria is desperate for escape. She’s trapped in an opulent prison, tainted by rumours of madness, and wed to a cold, vindictive duke who hungers only for war.
But with no family, no funds, and no hope, there’s nowhere left to run—except for the one place even a duke can’t reach. The place where women almost always meet their doom: Orc Mountain.
It’s a grim, deadly fortress, filled with fierce, bloodthirsty beasts. The first orc Maria meets is the most terrifying of them all. A huge, hostile, hideous brute, hardened by hatred and war, who instantly accuses her of foul trickery, and threatens her with death.
But this orc also wants something…something that kindles deep in his gleaming black eyes, in his rough, rugged scent, in the velvet heat of his voice. Something that just might grant Maria his safety…but only if she grants him everything in return.
Her defeat.
Her dignity.
Her devotion.
Surely a duchess wouldn’t dare make such a shameful deal with the devil—or would she? Especially when surrender might spark yet more war…or bring the mighty Orc Mountain to its knees.
A dark, angsty, full-length fantasy romance. Comes after_ The Librarian and the Orc _in the Orc Sworn series, but also reads as a standalone. Happily ever after guaranteed. 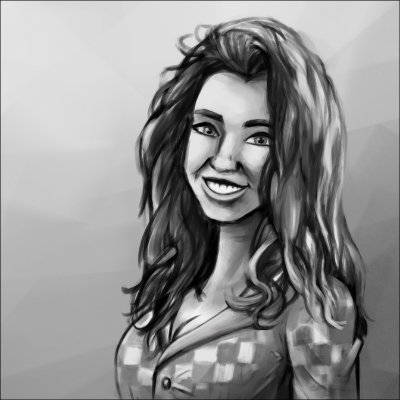 Finley Fenn creates steamy fantasy romance tales with cranky-but-sexy men and monsters, loads of angst and drama, a dash of mystery and action, and wholehearted happily ever afters. She lives in Canada with her beloved family, including her own cranky-but-sexy husband, and her cranky-and-hungry dog. To get free bonus content, character illustrations, and news about upcoming books, sign up at www.finleyfenn.com.