The Duchess of Terra | Podium Audio

The Duchess of Terra 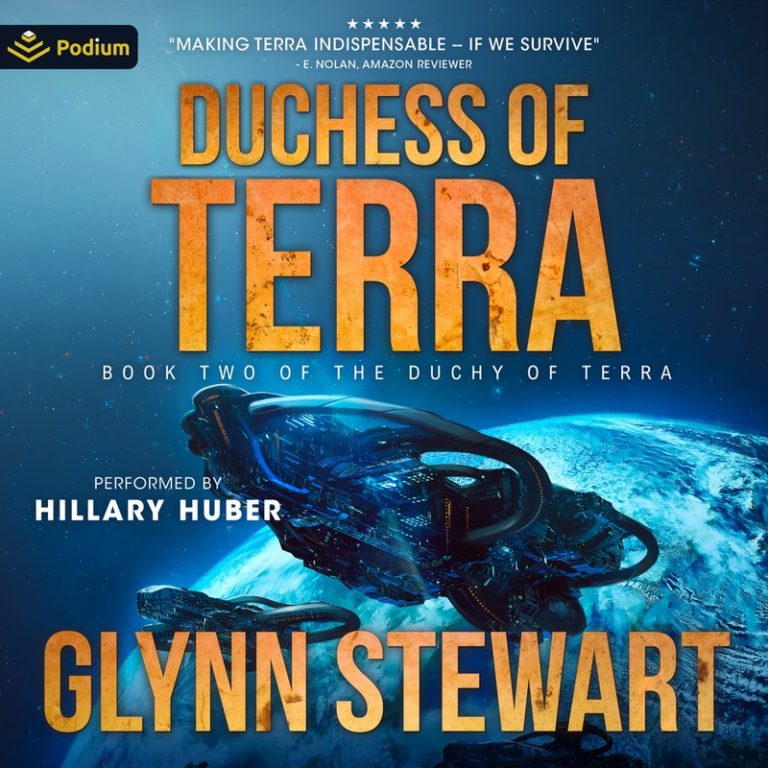 When Terra knelt to an alien Imperium, they guaranteed our safety and our future. But now their enemies are coming for us.

To preserve humanity’s survival and freedom in a hostile galaxy, Annette Bond tied her world to the A!Tol Imperium, taking on the mantle of Duchess of Terra to rule humanity in the Imperium’s name.

The A!Tol have provided technology, ships, and money to uplift the new Duchy of Terra, but those gifts come with strings attached. The Imperium has their own plan for Terra — but Bond has tricks of her own.

With enough time, she can build Earth a place in the galaxy. But as Bond’s many enemies gather their forces, the clouds of war threaten not only the recovering Terra but the entire Imperium.