Nate Arturi isn’t a knight in shining armor. He sure as hell isn’t a king. And the last time someone called him heroic, it was because he fetched his neighbor’s corgi off the roof. But when an ancient alien beacon awakens on Earth, sounding the call to enemies near and far, the Merlin is left with little choice. Any Knight in a Doomsday, or so the saying goes.

Ambushed by a hulking alien brute and tricked into accepting a foul-mouthed sword from a homeless wizard, Nate suddenly finds his senior year at Penn State more than a little out of hand.

But when an armada of butt-ugly troglodans and exotic gorgon killers starts raining from the sky, one thing becomes inescapably clear: unless he mans up and gets that damned beacon off of his planet, everything he knows is about to be burned to a crisp.

Can Nate master the Excalibur in time to stop the trogs?

Listen to The Eighth Excalibur now to find your freakin’ destiny! 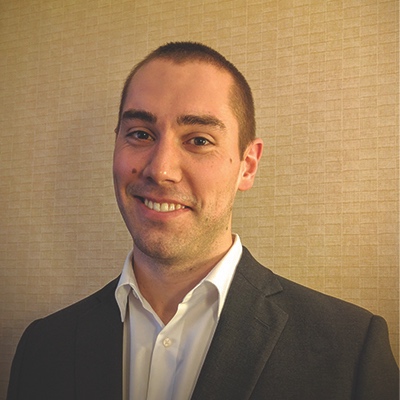 As an ex-neuroengineer turned sci-fi storyteller, Luke often dreams of learning the ways of the Force, becoming a sentient robot, changing the world with stories, and maybe even one day growing up. Also, zombies. Don't ask. Oh, and that "growing up" bit? That was a lie.