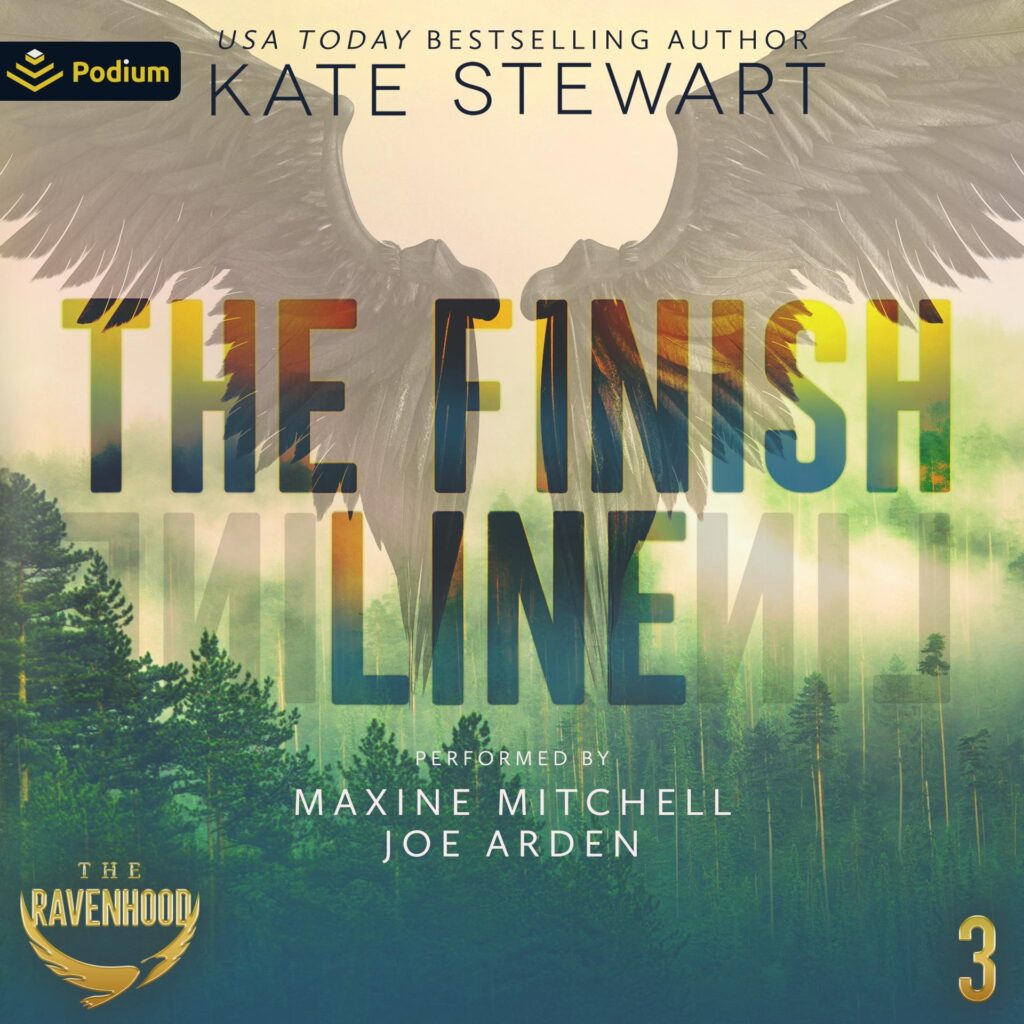 Secrets and lies. I’ve lived the entirety of my life wrapped up in subterfuge for one purpose: revenge.
Through the years, I lived more as an enigma than a man. For so long, I denied I had a beating heart of my own. Until her.
Until she unearthed the starving vessel inside, forced me to acknowledge it, forced me to understand that I’m capable of bleeding the same as any other. For that, we paid. We’re still paying. Yet she demands it still; the useless heart of the ruthless thief and shameless villain she fell for. My fear is that I’m no longer that man.
With the lies I’ve told, the life I’ve led, my mistakes are beginning to catch up with me, day by day, one by one. This is my last chance, and I have no intention of losing her again, but as the deception of my past starts to unravel and close in, shedding my humanity may be the only thing that can save us both.
Maybe it’s already too late.
The Ravenhood trilogy is a gritty modern-day take on Robin Hood filled with suspense, thrills, and all the feels.