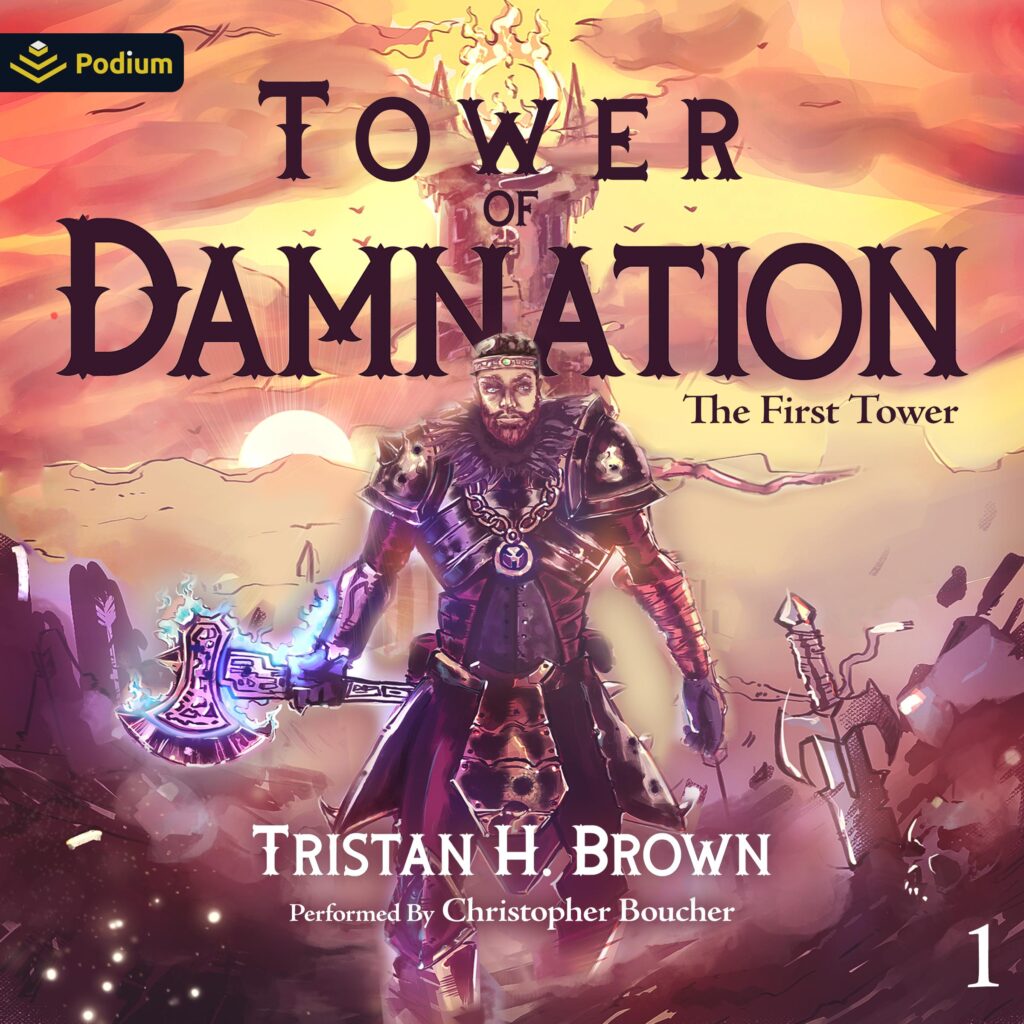 Humanity was on the brink of destruction.
Earth had been destroyed by Devils, and as a result, the humans who lived there were transported to Paradise, a new world far vaster than their original planet. Dragons flew across the never-ending skies, roaring toward the heavens. Elves grew trees and tended to the flowers. Dwarves crafted armor and weapons to use for battle. Demons started wars for fun.
It was chaotic, yet it was still a home. Then, when things were just starting to look up, the cataclysm struck. Only one man could face the imminent disaster, but he still failed in the end. Bradley Crowe let down all of those who he loved; everyone who relied on him. Regrets? He had many. As his eyes closed, falling into an eternal slumber, he was given a second chance.
A rebirth.