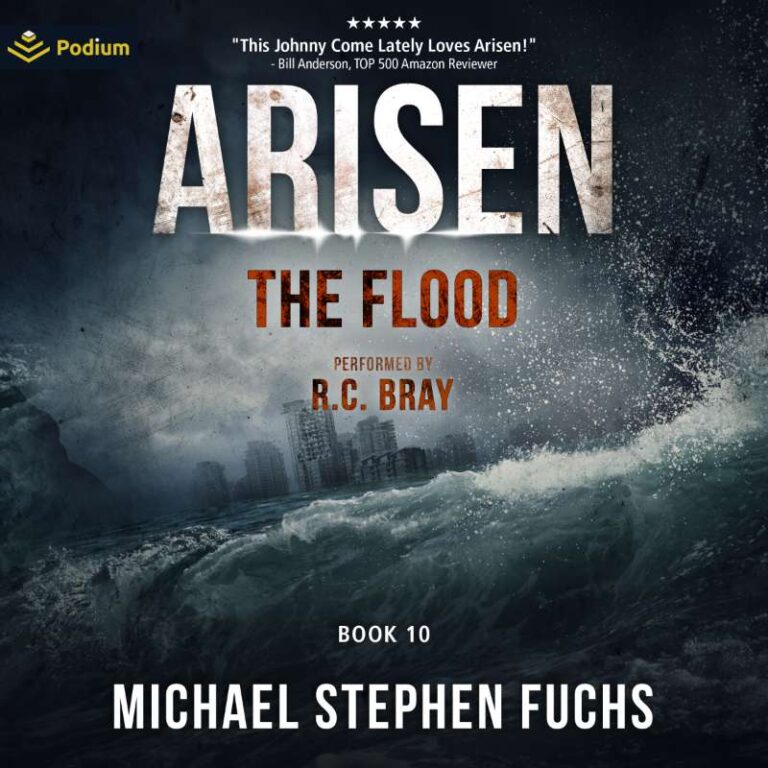 London under Siege. With the tide of dead lapping at the walls of London, Major Jameson must decide whether to roll the dice and lead One Troop on a desperate mission into the fallen Russian Empire, to retrieve a designer pathogen so lethal it even kills the dead.…

Chaos on Shore
Miles over his head and on the precipice of failure and extinction, Wesley must lead an overmatched and under-equipped shore team through biblical fire and flood, to salvage any hope of completing the vaccine in time to save humanity….

Africa Devours
On their final mission, a unified Alpha team fights for the ultimate fate of the world – and for their very survival, trapped at ground zero of the fall of Man, inundated by a deluge of never-before-imagined threats, and knowing that failure in their mission means extinction for the species….