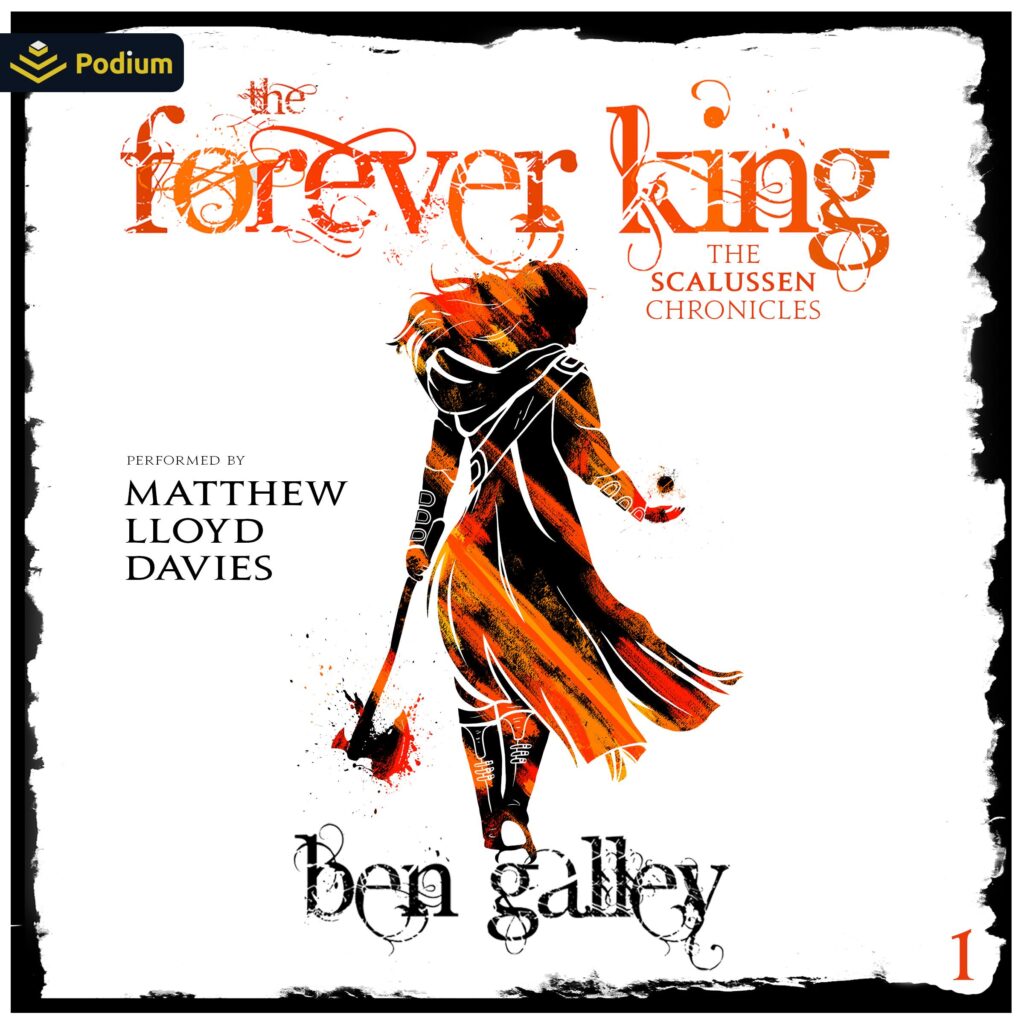 A brutal war against a vast empire. An immortal mage. Soul-drinking daemons. A trickster god with chaos in mind. And a girl with the future of the world in her hands. _The Forever King _is the start of an epic, blood-soaked fantasy saga.
In Emaneska, to consort with magick is to court death. Banned by the Arka Empire, magick’s purging has finally brought peace to war-torn Emaneska.
Like any dutiful citizen, Mithrid Fenn wants nothing to do with magick. But when an illegal spellbook washes up on a beach after a battle between giant, unknown ships, Mithrid Fenn is thrust into a war she never knew existed. Her family slaughtered, Mithrid finds herself hunted by daemons and the emperor’s assassins. She is dragged inexorably north to Scalussen, where mages, dragons, beast-people, and witches doggedly wage a war for freedom against the tyrannical empire. But Mithrid only cares for revenge and nothing nobler. If killing the emperor means helping the Outlaw King, then so be it. Even if it means drowning the world in fire. 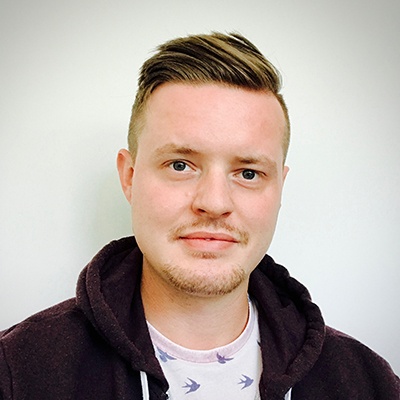 Ben Galley is an author of dark and epic fantasy books who currently hails from Victoria, Canada. Since publishing his debut Emaneska Series, Ben has released a range of fantasy novels, including the award-winning weird western Bloodrush and Chasing Graves Trilogy. When he isn’t arguing the finer points of magic and dragons, Ben enjoys exploring the Canadian wilds and sipping Scotch single malts.