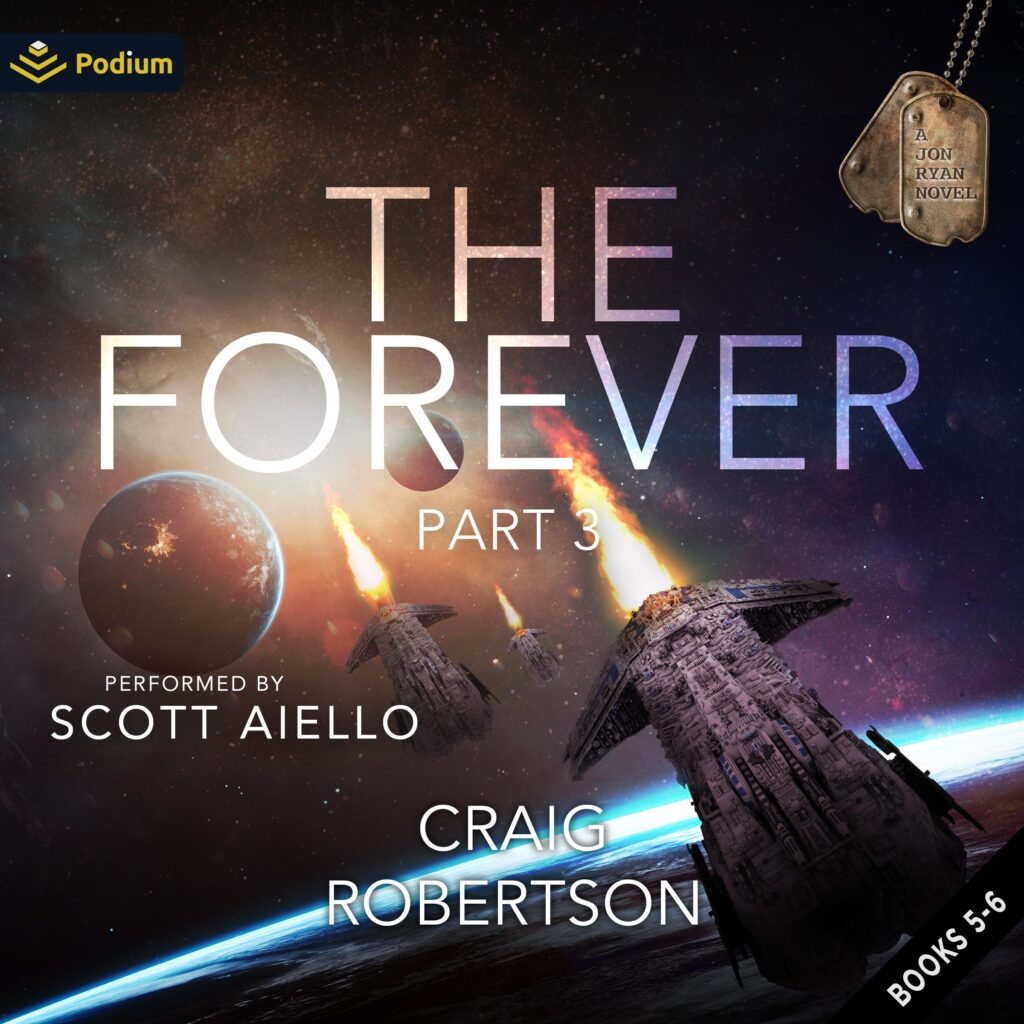 Contains books five and six of The Forever Series.
There is hope. But first you must find it.
As a horrific war with the ruthless Berrillians heats up, a new, more deadly threat arises – a mythical race known as the Last Nightmare, intent on destroying the universe. Once more, fate calls upon Jon Ryan.
An alliance is made between old friends and bitter enemies. Cooperation is the only thing that might just save them all.
But all the fighting, all the death, and all the suffering are changing Jon. With each passing crisis, his humanity ebbs further and further away.
Can Jon pull one more miracle out of his hat? Is the cost of survival worth his soul?