The Galaxy According to Gideon: Publisher's Pack | Podium Audio

The Galaxy According to Gideon: Publisher’s Pack 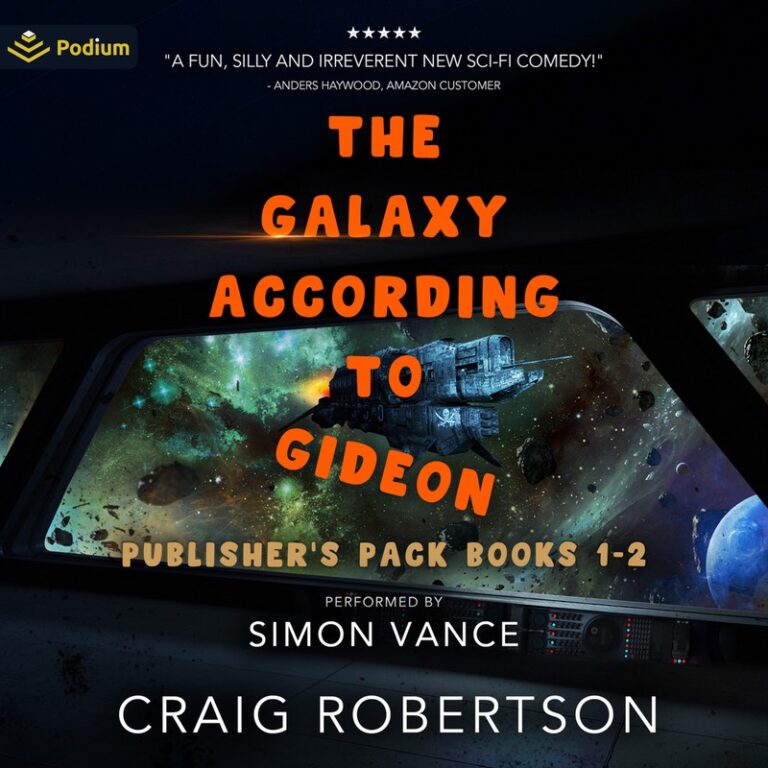 Contains books 1 and 2 of the Road Trips in Space series.

The Galaxy According to Gideon, book 1::

Gideon is that close to striking it rich—again. The flaw that always seems to trip him up is that he is a con man, a swindler, and a thief. The entire galaxy seems to have it in for the poor crook. Of course, his task of staying alive isn’t made any easier since he has to bring along his ex-girlfriend, who has become a zombie. Then again, maybe dragging along Rigel, the universe’s dullest man from the galaxy’s most dangerous planets is even worse? You choose. Will Gideon ever catch a break?

The Earth According to Gideon, book 2:

Gideon’s at it again. That’s never a good thing! This time out he is dragging Zebah and Rigel to Earth, that backward rock layered with smelly humans. His goal, as always, is to get rich quick without falling back on any legal tools to do so. Gideon, Gideon.

The only thing that’s for certain when Gideon tries to scam us humans is that you will laugh. Oh yes. You will laugh … 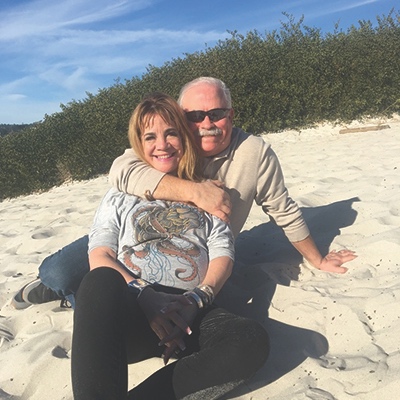 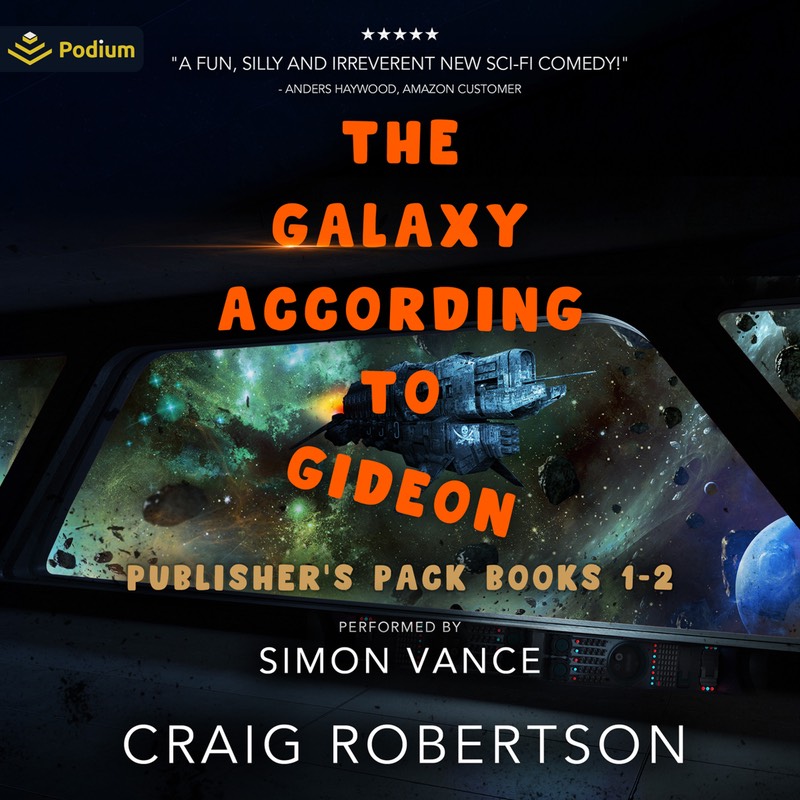 The Galaxy According to Gideon: Publisher's Pack