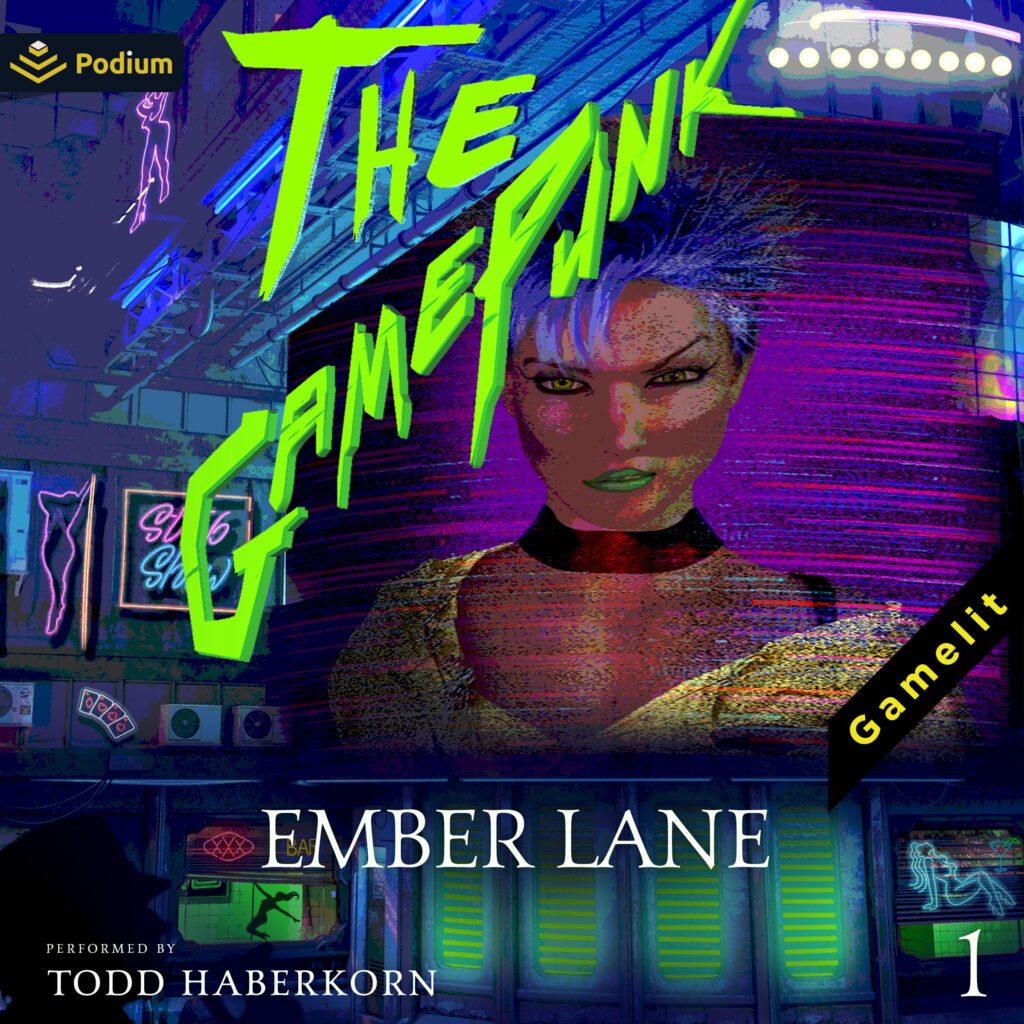 In the Pods, low life is the only life. The Shinzo rule the streets, and Virtualize, the brainchild of a man known only as The Wizard, owns everything else.
The Wizard is a visionary who pioneered deep immersion, built massive, magical worlds, and made virtual reality affordable for all. But when a virus sweeps the world and governments, business leaders, and influencers seek refuge in VR, Virtualize pounces.
The Wizard is ousted in a violent boardroom coup and flees to safety in the VR world of Thullscarpe. The suits take over the Pods, and the slow corporate strangulation of the world begins.
In a race against time and through multiple realities, the Gamepunk must beat the Ten Trials of Mad King Merrimen, save The Wizard, or the world will fall, and she’s running out of time. It’s a matter of survival, and there can only be one winner.