The Hedge Wizard: Crypt of the Wolf Dragon: A GameLit/LitRPG Adventure | Podium Audio

The Hedge Wizard: Crypt of the Wolf Dragon: A GameLit/LitRPG Adventure 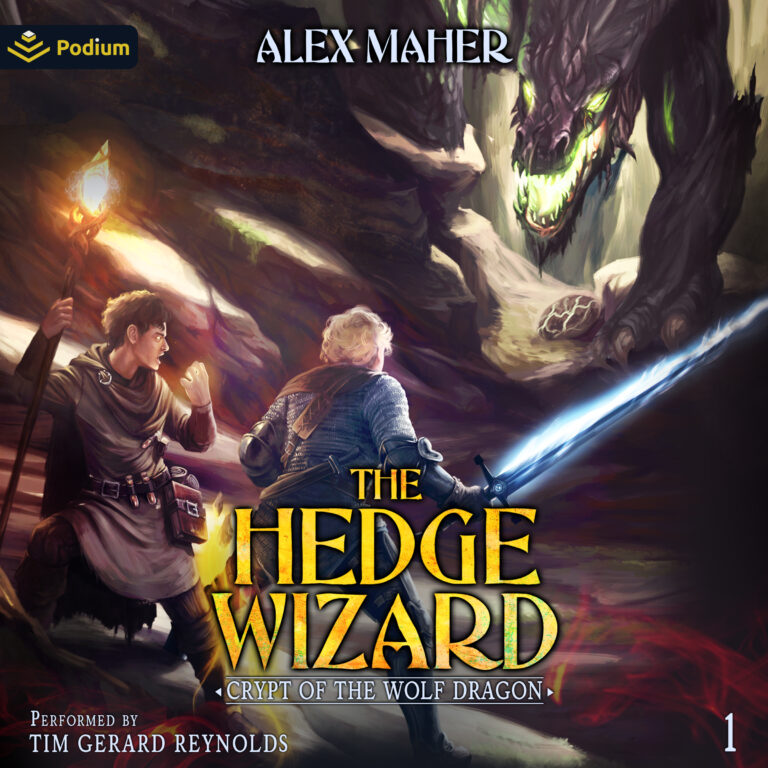 A rookie hedge wizard, a strange spellbook, and a new dungeon…what could go wrong?

Hump grew up believing his master was just an ordinary hedge wizard, until the old man suddenly dies, and his book of spells binds to Hump’s soul.

Taking up his master’s staff and spellbook, Hump heads out alone to find his place in the world. Guided by his master’s teachings, he seeks to uncover the secrets of magic so that he might one day understand the mysteries hidden within The Book of Infinite Pages.

But the world is a dangerous place…Dungeons plague the realm—the Fallen Lands ever expanding in their constant hunger for life. Few but the Chosen, those blessed by the gods, have the power to protect what remains.

Hump lacks these godly gifts and grand ideals. If he wants to eat, he needs to find work. And with a new Dungeon opening in Bledsbury, where better for a young hedge wizard to earn some coin?

Experience the start of a fantasy series where multiple magic systems, spells stolen from the gods, and an undefined path of progression put a realism-focused spin on Gamelit/LitRPG. 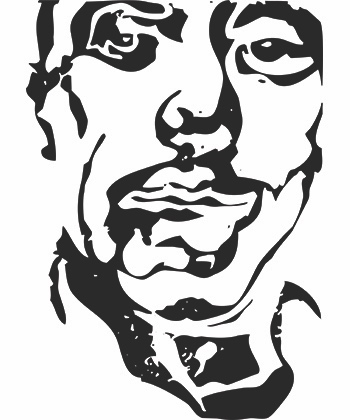