The Heir of Shadows | Podium Audio

The Heir of Shadows 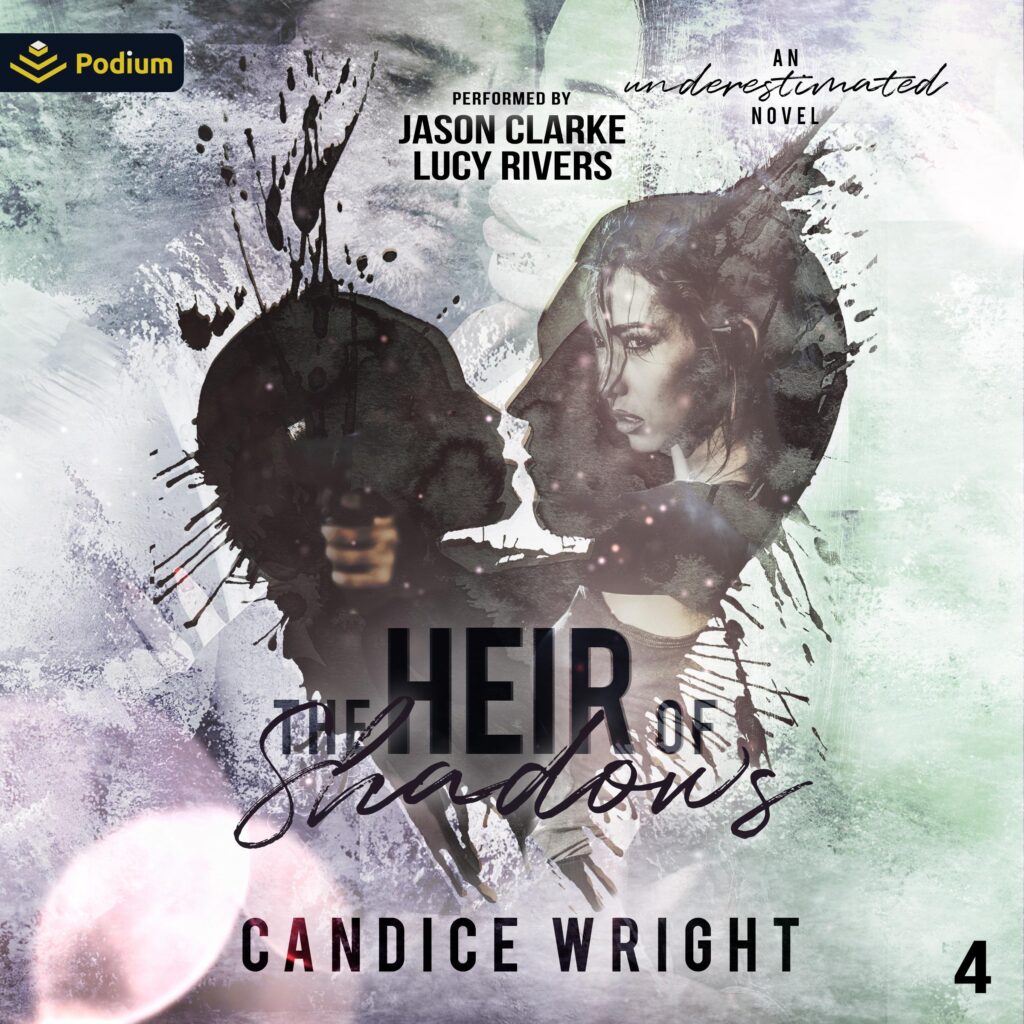 There was a little girl, who had a little gun, pointed right at the center of her forehead. When she was good, she was very, very good. Because if she was bad, she was dead.
Raised by a monster, rescued by a liar. The life Ava escaped from is a memory she would like to forget. But the past never stays buried for long, and when a tragic event forces Ava back home, the monster is waiting to finish what he started.
With fragile bonds put to the test, Ava will need to find the strength to fight back, putting her faith in the club she was never a part of, and a President who is more of a stranger to her than a brother.
Blood might be thicker than water, but its blood that attracts sharks. If she doesn’t learn to stay two steps ahead of the deranged killer who hunts her, she’ll drown.
In a world of bloody secrets and twisted legacies, only one truth remains: to prevail, one of them must die. But who will survive; the Fallen King, or his Tainted Heir?
This book is intended for listeners over the age of 18 due to swearing, violence, and sexy fun times, with not just one biker, but three. It deals with difficult subject matter, including sexual assault, that some readers might find upsetting.