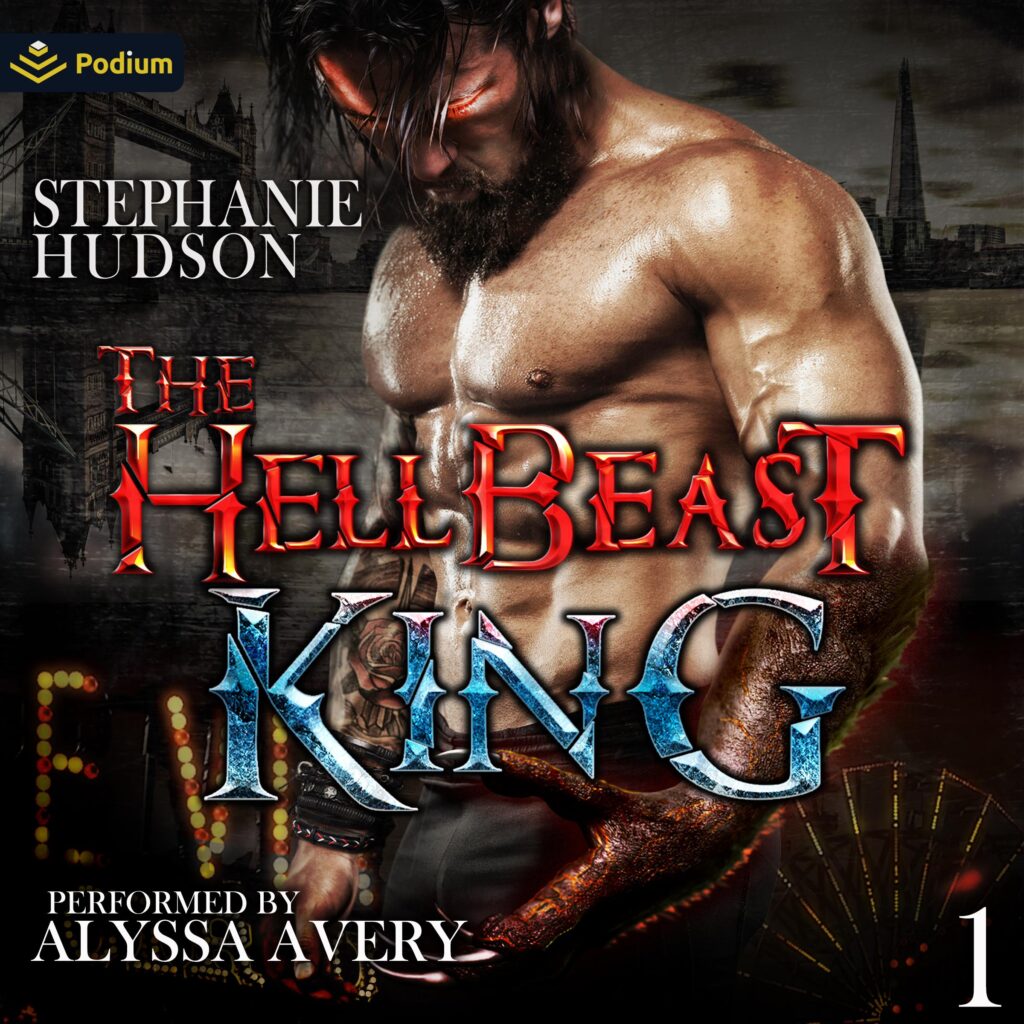 It all started with that night. The night I made my biggest mistake. The night I entered their world.
The day I snuck into the infamous Devil’s Ring Fight Club. I had followed my cousin Amelia, who turned out not to be quite as innocent as I first believed. In fact, it turned out she didn’t live in the same world as I did¦Not at all. I knew this the moment I entered his kingdom. My world changed the moment he found me. He gave me a warning that night. He told me if he ever found me again then next time, he wouldn’t be so quick in letting me escape him. His little Red Riding Hood. It was a threat I took seriously as it was only my dreams that took me back to that place. That took me back to him.
That was until they came for me. The Hell Hounds that infiltrated my peaceful world and started the hunt. And there was only one man I knew that had the power to stop them. And my price to pay, was the promise he made me. That if he ever found me in his demonic fight club again¦He was keeping me. Meaning I only had two choices left, to become the hunted or to make a deal with Hell’s greatest Hunter, The HellBeast King, Jared Cerberus.