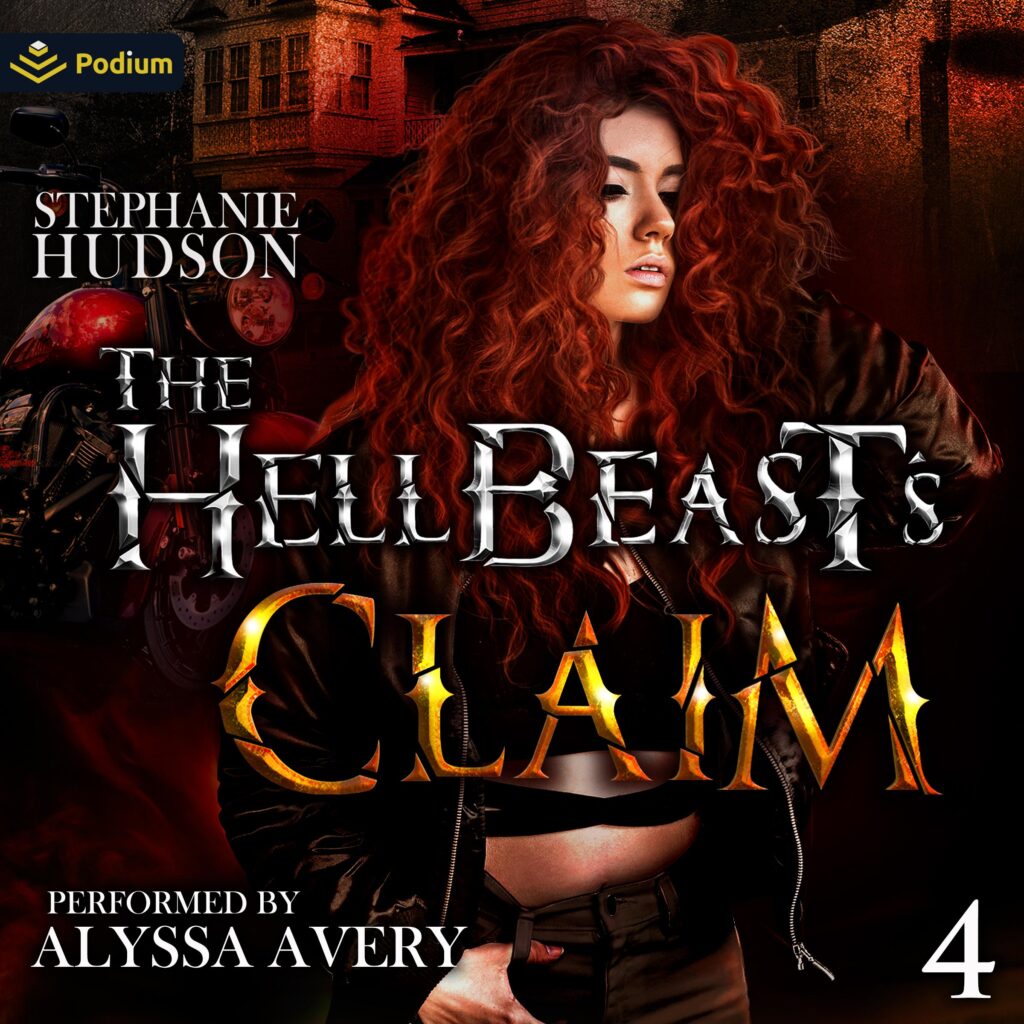 It started as a HellBeast’s mistake that ended in me making my own.
Now I am paying for it; now I am running from it. I am soon to discover how foolish that was, because you can’t run from the HellBeast King, not when he still wants you. Not when that King isn’t ready to let you go.
So now I am being hunted, and soon he will find me…I know this.
Of course, he won’t have to look far, not when club Afterlife is the only place left on Earth safe enough for me to hide from the Beast who has been fooled into wanting me. But more than that, who has been fooled into declaring me as being the HellBeast’s claimed.