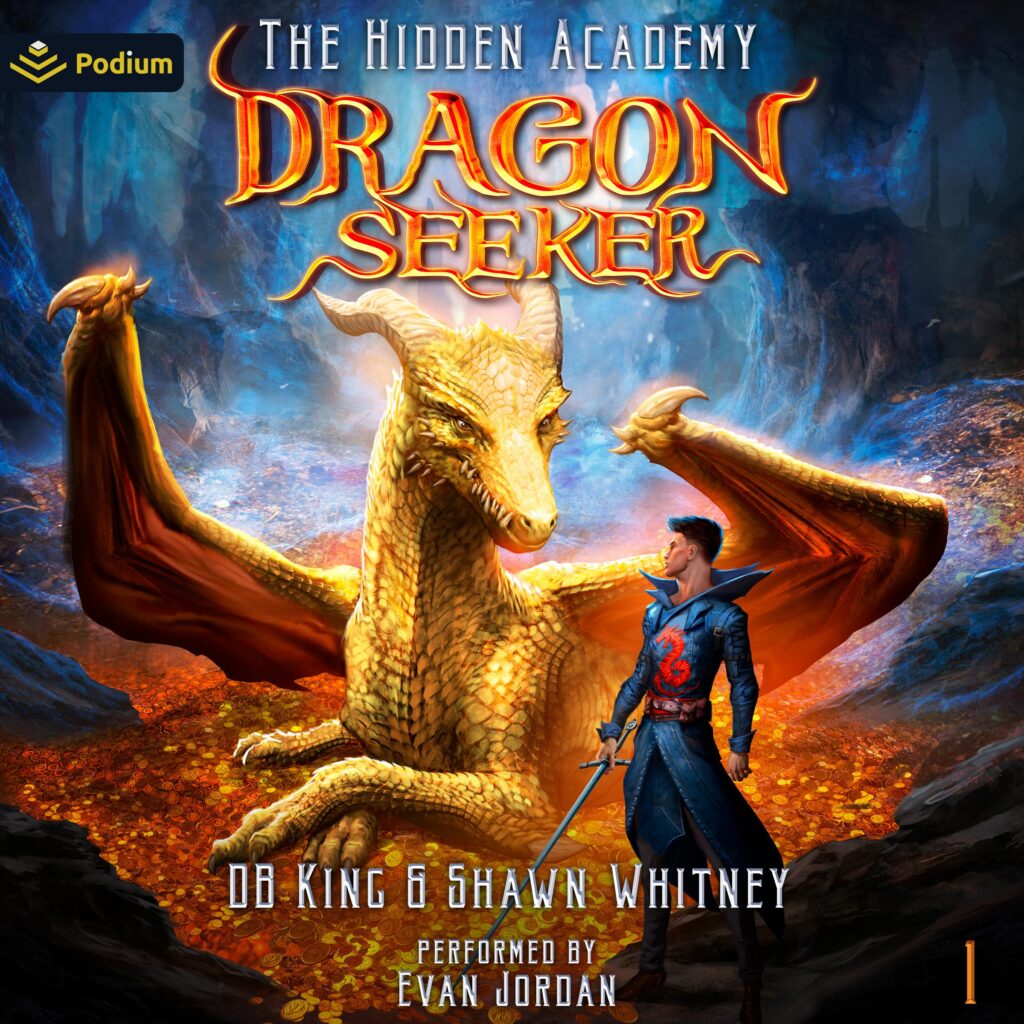 In the Malabar Empire, young people can be bonded to Legendary Beasts and gain their powers. They are called Seekers.
There are Seekers of tigers, lions, monkeys–all the creatures under the sun. But a Seeker of the Dragon? Such hasn’t been seen for centuries.
Until Jaden of Lessertown.
Jaden dreamt of his Legendary Beast on the morning his life changed forever. Enlisted to become an Imperial Seeker and serve the cruel Emperor, he is thrown into an initiation ceremony that is brutal beyond comprehension. But it doesn’t last for long, because there are others who wish to train Seekers, rebels from within the mysterious Hidden City.
It is in this Hidden City where Jaden will learn how to control his magic and find a cause worth fighting for. But being the first Dragon Seeker in centuries brings attention, and not all of it is good…