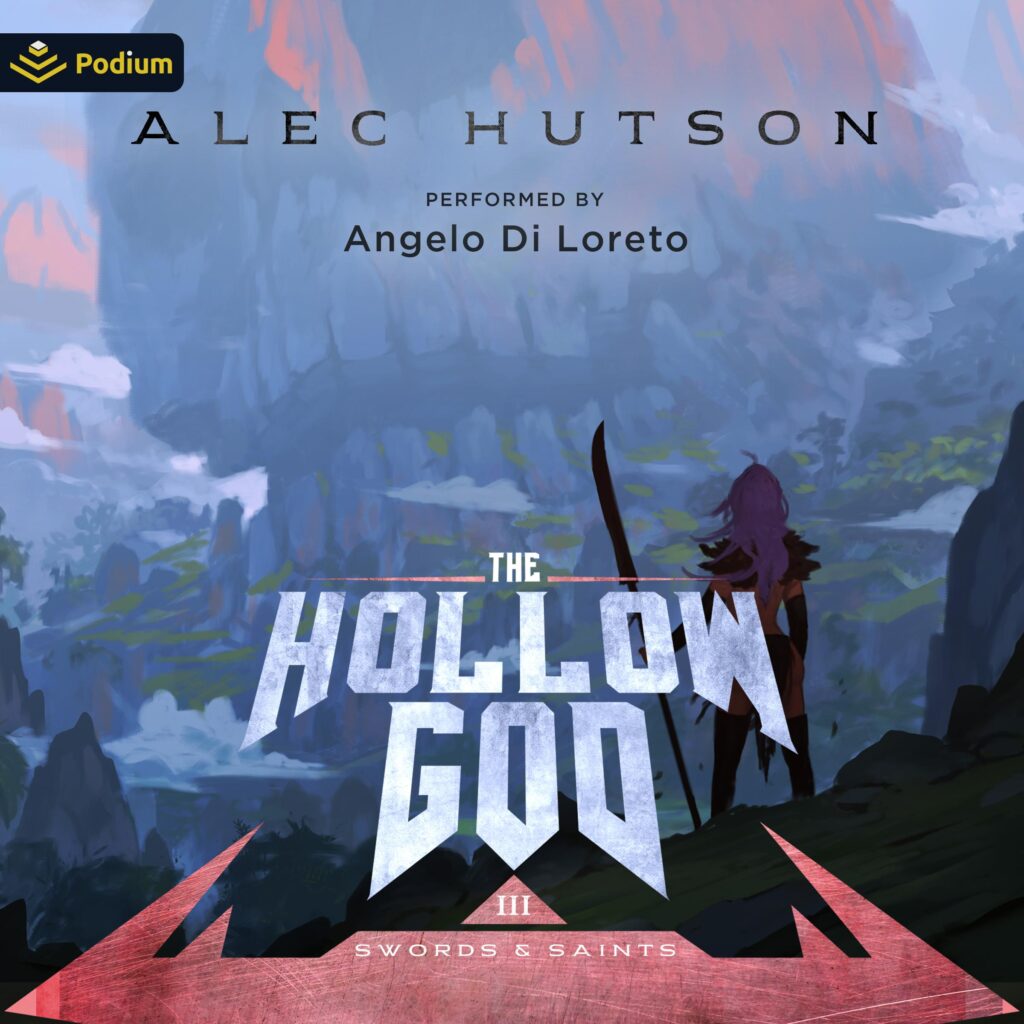 The epic conclusion to the Swords and Saints trilogy.
In a ruined temple on a dying world, a man without a past promised the Red Sword of her tribe that he would protect her daughter…and then he lost her.
Flung into a very different world, Talin had been forced to navigate this strange new realm as he searched for the girl Valyra. His journey had taken him from Ysala to the Twilight Empire, from the golden grasslands where monsters prowled to the haunted undercity of Zim. He had held true to his word, finally rescuing her from the Shriven, who wished to use her sorcery to heal the paths between the worlds.
But after a betrayal by one of his companions, she is now in the clutches of the mysterious Contessa, and he must once again return to the City of Masks. Only now, the fate of the world hangs in the balance.