The In-Laws: A Psychological Thriller 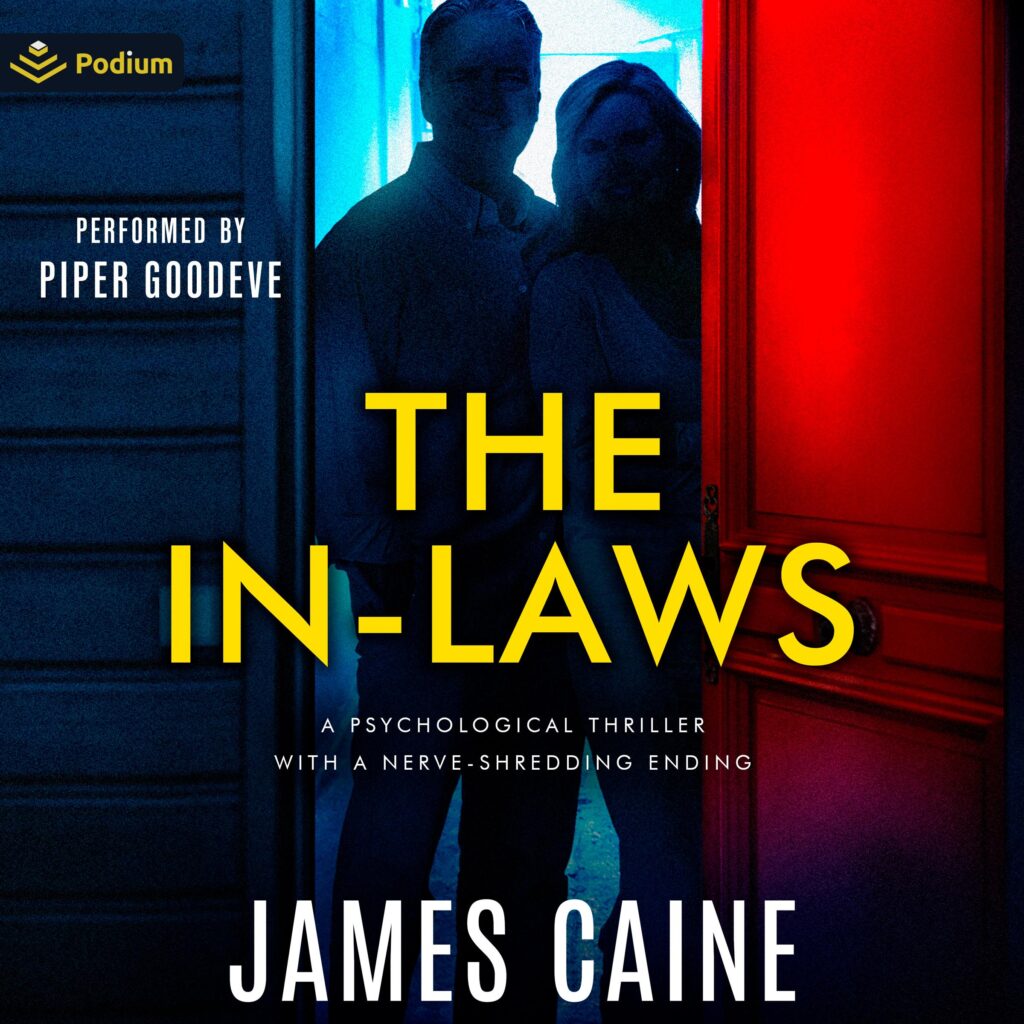 She visited them for the weekend. Now, they won’t let her leave.
Chelsea Jameson married the perfect husband, but he doesn’t like to talk about his past.
She finds out why when his parents invite them to stay at their off-the-grid cabin in the woods.
His mother dominates his life, even though her only son is in his thirties. Her mother-in-law creates conflict and tries to manipulate her husband against Chelsea.
When Chelsea discovers more about her husband’s parents, dark family secrets are unearthed, revealing the truth. This is not a regular visit to the in-laws.
Isolated and in the middle of nowhere, Chelsea needs to play their game if she wants to survive her visit.

Piper grew up in rural New Hampshire, the daughter of an accountant and a teacher, with a younger sister, a horse, three cats, and a black lab named Curly who carried logs from the woodpile into the house on cold winter nights so the humans didn't have to.  She started acting at the age of six at the American Stage Festival and Andy's Summer Playhouse, and studied extensively in her living room with teachers like Lily Tomlin, Betty Buckley, Carol Burnett, and the movie Beaches. ​Now, Piper is an actress, teacher, director, and audiobook narrator. She has recorded **over 250 titles** for major publishers including Audible Studios, Audible Theater, Harper Audio, Macmillan, Simon & Schuster, and Tantor Audio, and has won an Audie Award and an Earphones Award. She has performed Off-Broadway and in regional theaters across the country, London and Canada, and earned a Drama League Award Nomination for originating the role of Anne in _Anne of Green Gables_. She graduated from NYU, studied at the Royal Academy of Dramatic Art, and holds an MFA in Acting from Brown University/Trinity Rep. She is a proud member of SAG-AFTRA & Actors Equity & Canadian Equity. She is married to actor & narrator [Gabriel Vaughan](https://www.gabrielvaughan.com/), and their somewhat ridiculous meet cute was featured in the Sunday Styles section of the [New York Times](https://www.nytimes.com/2014/09/14/fashion/weddings/the-language-of-love-prevails.html).