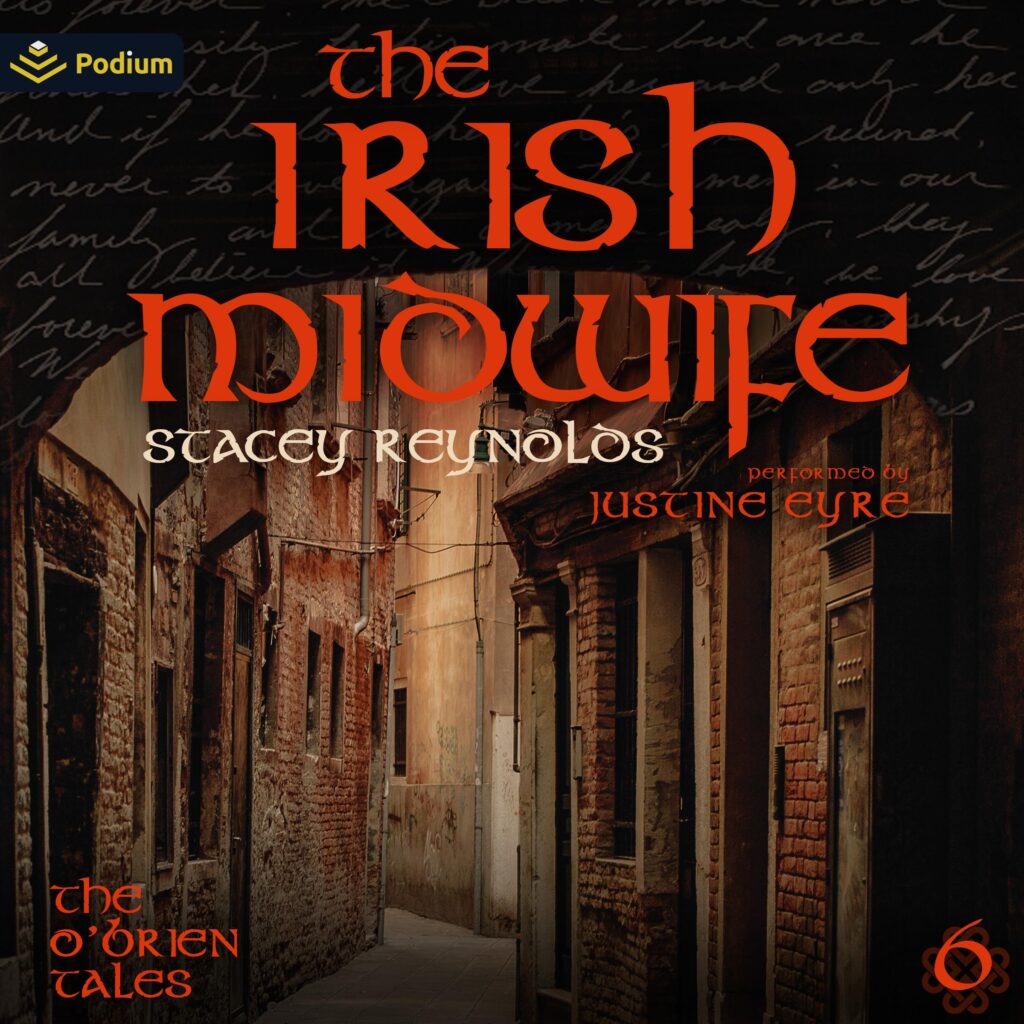 Set in 1978 during "The Troubles" in Northern Ireland, this prequel novel to The O’Brien Tales tells the story of two young people whose love will inspire the generations to come.
Sean O’Brien is a new Garda Officer assigned alongside his brother to work the streets of Dublin. With strong ties to their family and native homeland, they begin to carve their place in the world.
Sorcha Mullen is a midwifery student facing the challenges of a young Catholic woman living in West Belfast. Fiercely independent, she is consumed with her career, refusing to let the political turmoil and conflicts in her city interfere with her dreams of being a midwife.
They come from two vastly different Irelands, sharing a border but living worlds apart. After a chance meeting, the attraction between them is undeniable. As the romance intensifies, Sorcha flees from her feelings and returns to her work in the North. But when she finds herself trapped on the wrong side of the peace walls during a bombing campaign, Sean travels into a war zone to rescue the only woman he’ll ever love.
Includes bonus story Dark Irish.