The Journey to the Southern Wastelands | Podium Audio

The Journey to the Southern Wastelands 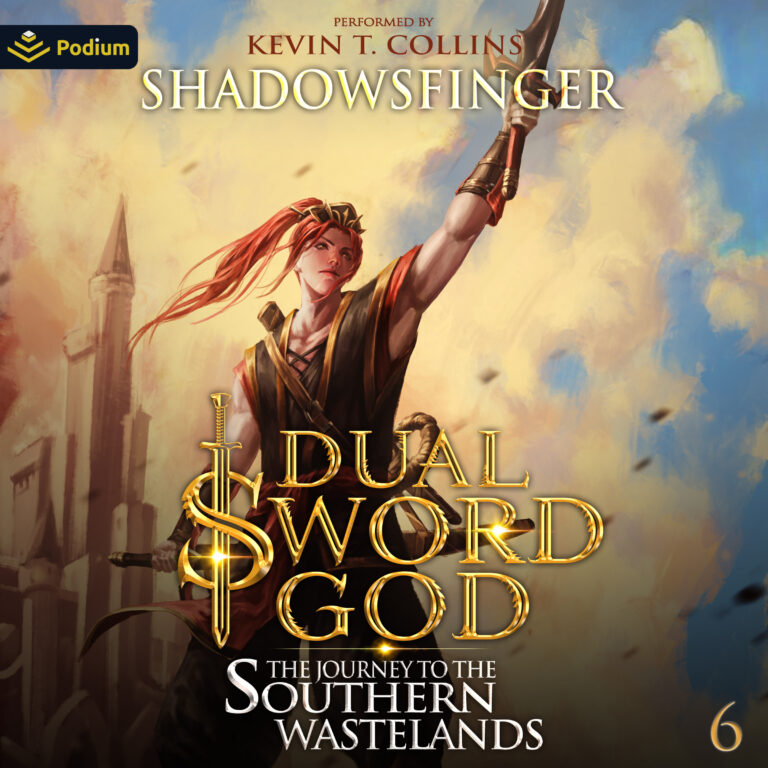 After departing from the Lang Tribal Clan of the Eastern Wilds, Feng Yu and the others had set out on a lone journey toward the Southern Wastelands, venturing toward the various routes of the Southern Pass separately.

Feng Yu took on the temporary identity of a wandering swordsman, but will it be enough to shield him from the unyielding Midnight Temple assassins, or even the various Major Factions and bounty hunters that are out for his head?

His epic quest continues in book six of the Dual Sword God series. 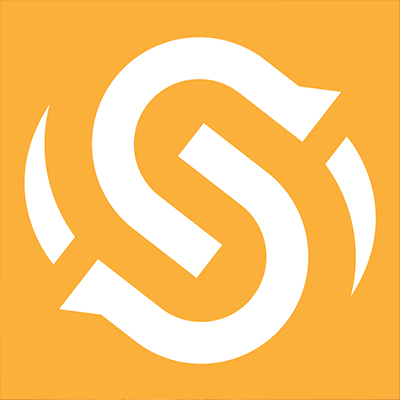