The King of the West | Podium Audio

The King of the West 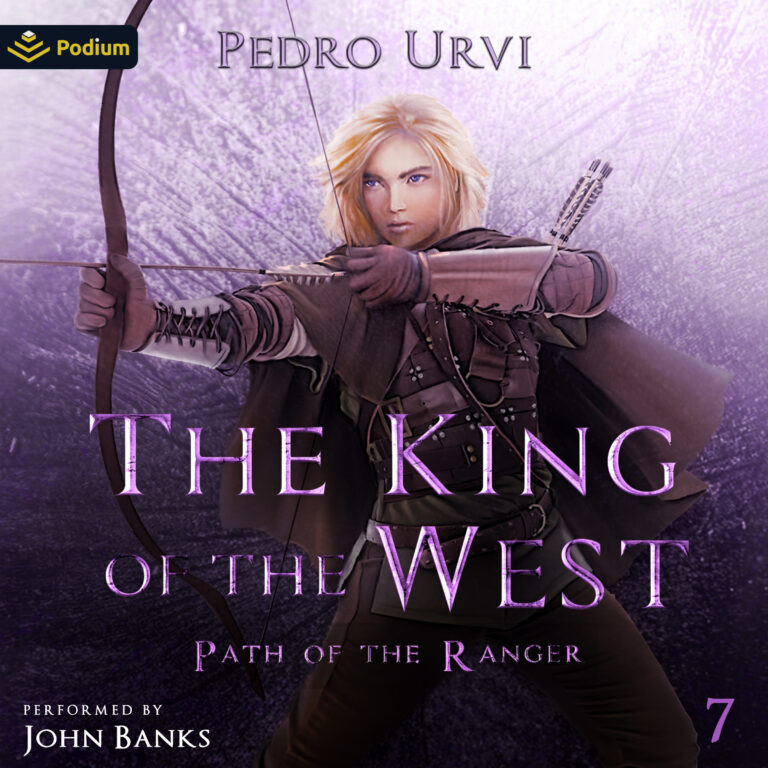 Can a handful of Rangers decide the fate of a kingdom?

Lasgol and his companions are immersed in their missions as Specialist Rangers. The situations and problems they will face are much greater than they imagined.

The civil war in Norghana intensifies. King Thoran with the support of the eastern nobles and an army of mercenaries paid with the gold of the crown want to put an end to the rebellion. He wants to endthe King of the West and his League by any means necessary.

Our friends will be involved in intrigues, betrayals, persecutions, murders, battles, sieges and all kinds of situations that will test their loyalty not only to their kingdom, but to their friends and colleagues.