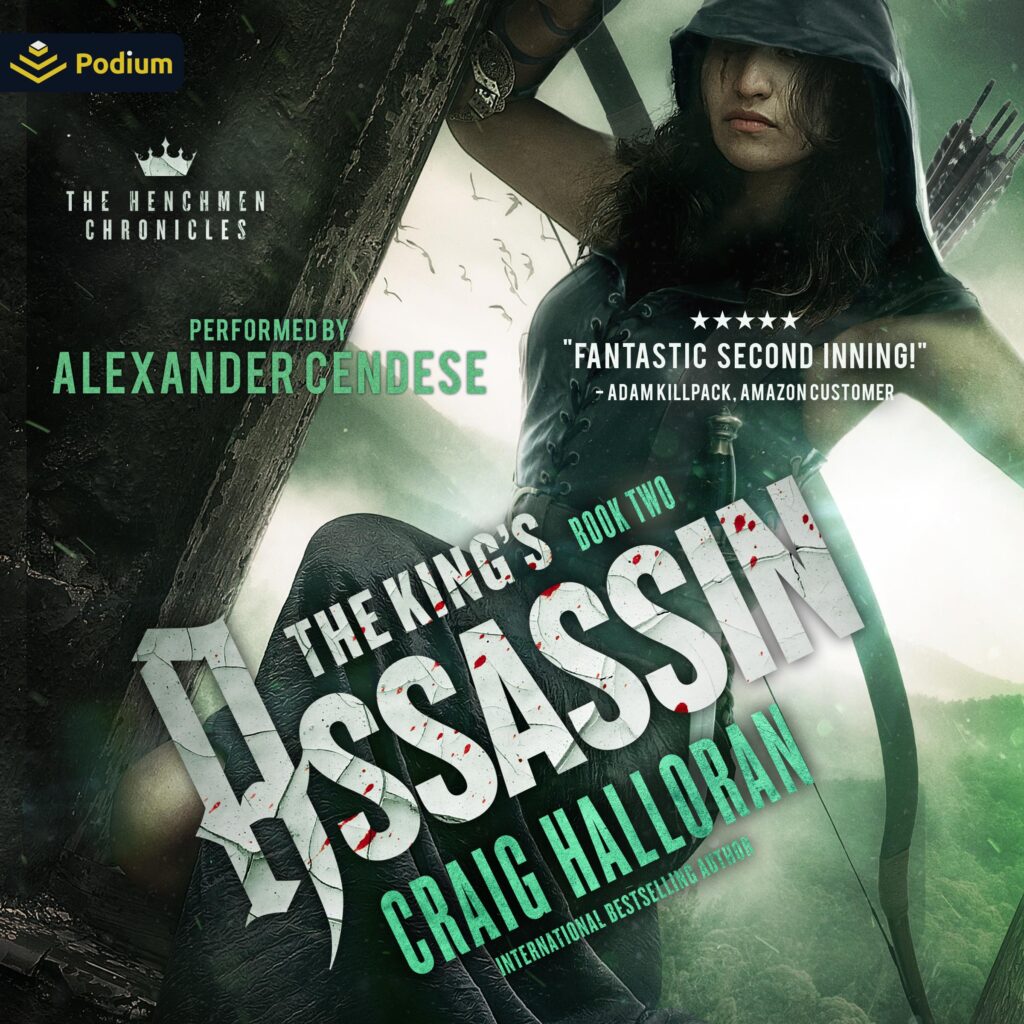 Home-field advantage has a new meaning.
For former baseball pro Abraham Jenkins, the struggle to find a way home has grown harder an harder. The past he was transported to is no longer a strange new world, and the nobles he serves are as familiar as his old coaches.
Now, he and the King’s henchman are dispatched on a quest more deadly than ever before. The queen is sick, and they must venture into perilous territory to uncover a cure for her. But the further they go, the more clear it becomes: There is a traitor among them.
Wielding a magically telepathic sword, Jenkins not only must face off against vicious creatures, but also protect himself against his own crew. Teaming up with an unlikely ally, he knows the King’s credo is meant to come first – above all – even his own life.
Battling his past and his present, Abraham struggles to survive. But how far will he have to go to save himself? And what home will he return to, when the very meaning of the word has become blurred.