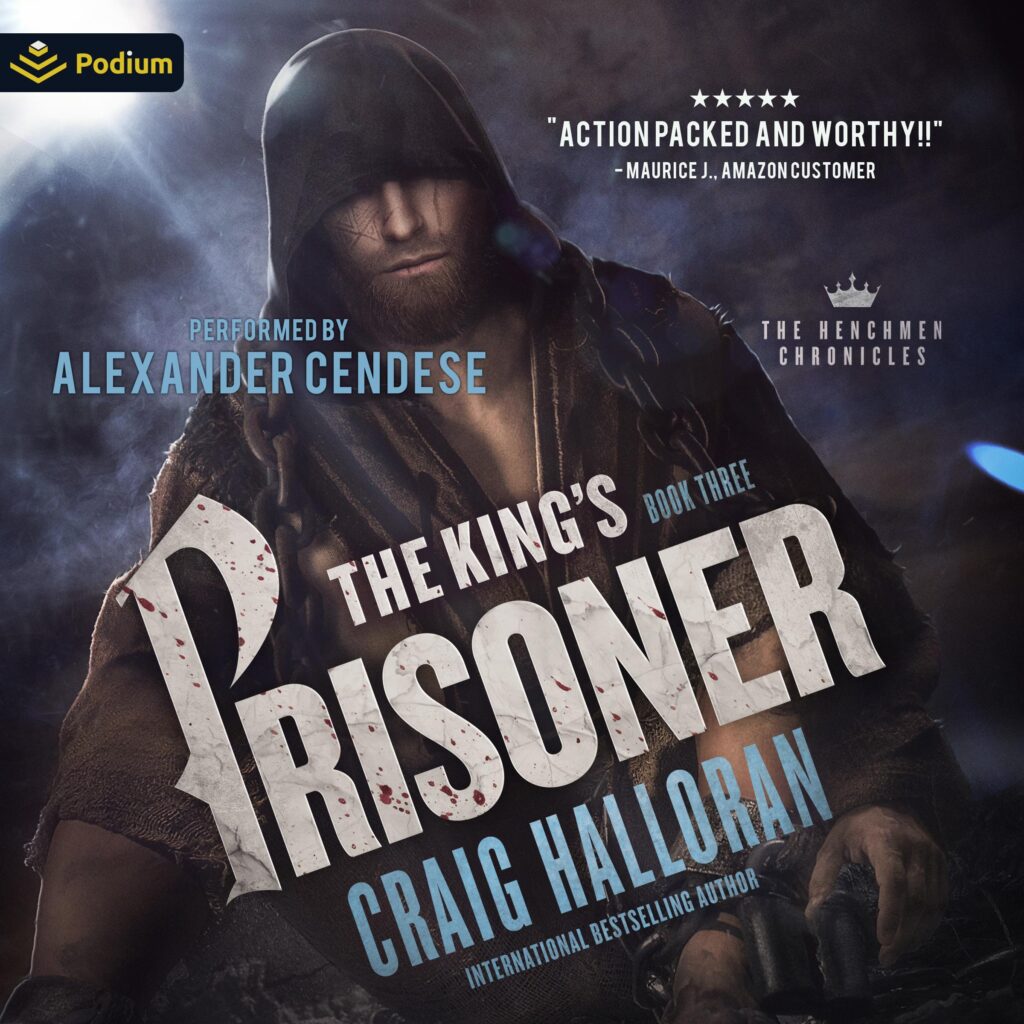 A new arena awaits, only this time the crowd doesn’t crave home runs. They want blood.
With the last deadly quest behind him, Abraham Jenkins finally has time to focus on his own mission to uncover a portal home to 2018. He’s closer than ever. He can smell the freshly mowed grass of the baseball diamond, and taste the ballpark hotdogs. But when mysterious new enemies emerge to attack the kingdom, Abraham must put his own agenda on hold to protect the King and his henchmen, lest he join them in a noose.
The mission is simple. He and the Henchman must sail head-on toward creatures determined to annihilate him and his team, and vanquish them. But nothing in the past is ever as easy as it seems.
Abraham discovers the King’s daughter is kidnapped, and only he can save her. He must enter a Tournament of Swords and face an arena that reminds him of home more than anything before. Only, facing pitchers and pop flies is a far cry from axe-wielding barbarians and a bloodthirsty crowd.
Can Abraham fight for his life and find his way back to Titanuus before his past destroys his future?