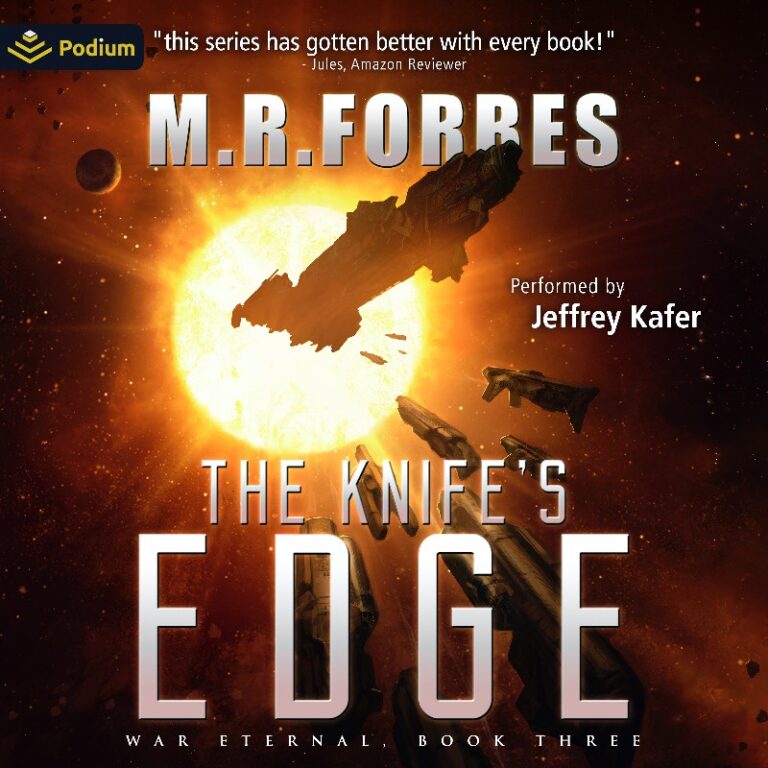 A mission failed... A civilization on the edge of collapse… A dangerous alliance to save it…

Colonel Mitchell “Ares” Williams has never been one to accept failure. While the outcome on Liberty is a crushing setback to his and the Riggers’ chances of salvaging the war, there’s no time to waste on regret. After all, the mission wasn’t a total loss, delivering an unexpected asset in the wake of their defeat – Liun Tio, aka the Knife, a notorious warlord and enemy of the Alliance whose deep-seated mistrust of artificial intelligence and control over what may be the largest free fleet in the galaxy have made him the most important man alive.

If humanity is going to have a chance to survive the Tetron onslaught, Ares and the Knife will need to find a way to work together. But can the two learn to trust one another enough to bring the power of their joint forces to bear against a common enemy? Or will their fragile alliance crumble beneath the weight of personal motives and divergent goals?

As Mitchell and the Riggers will soon discover, the knife’s edge cuts both ways. 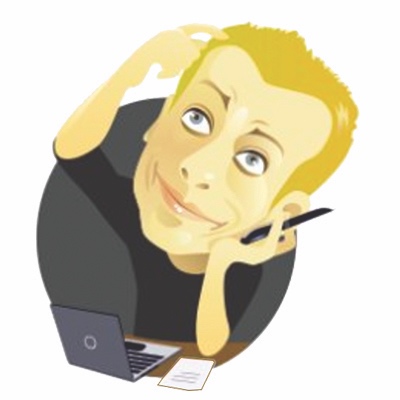 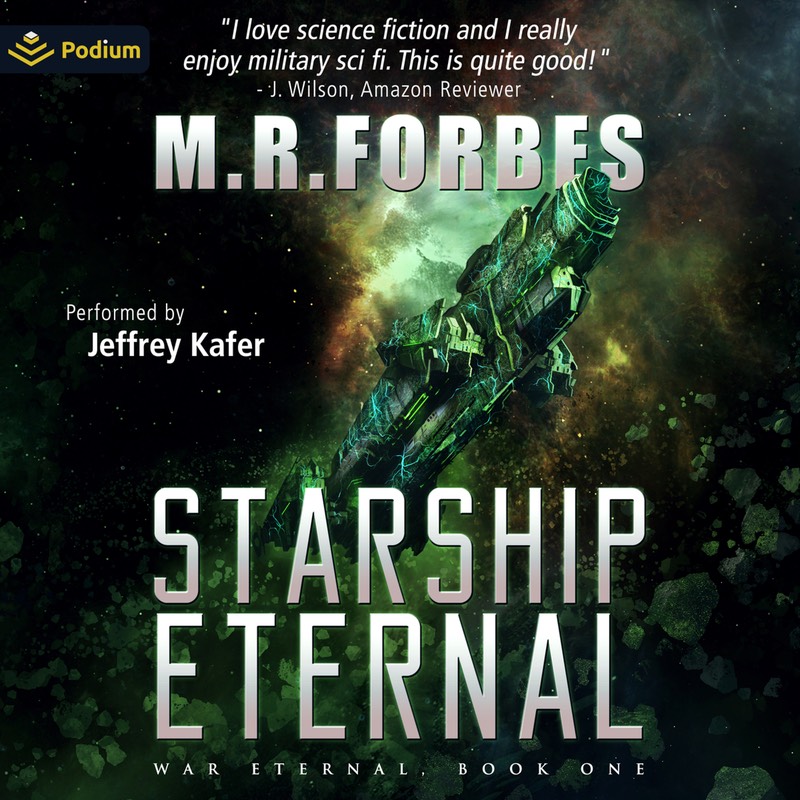 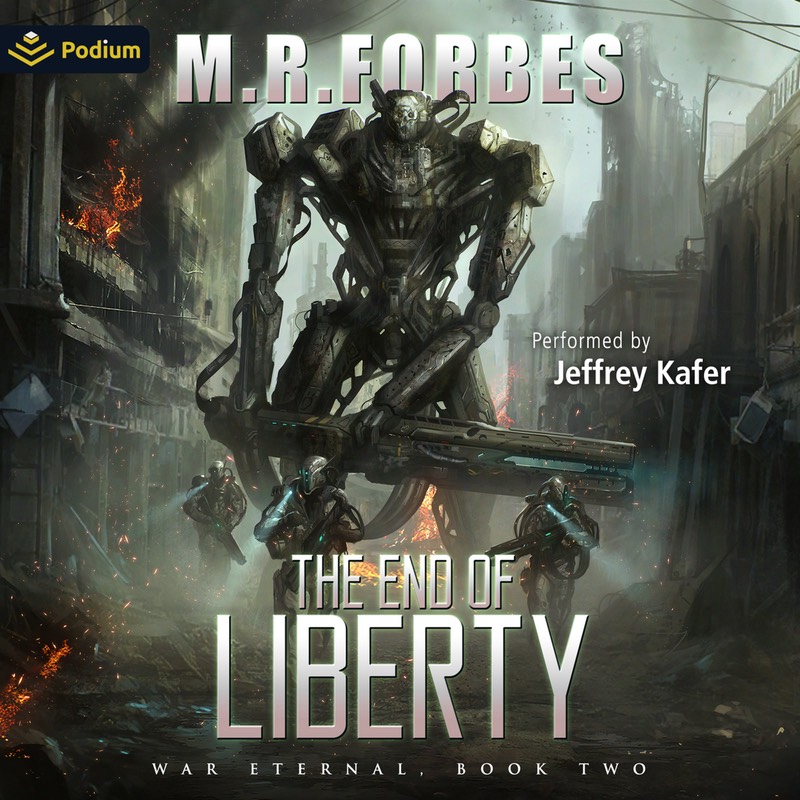 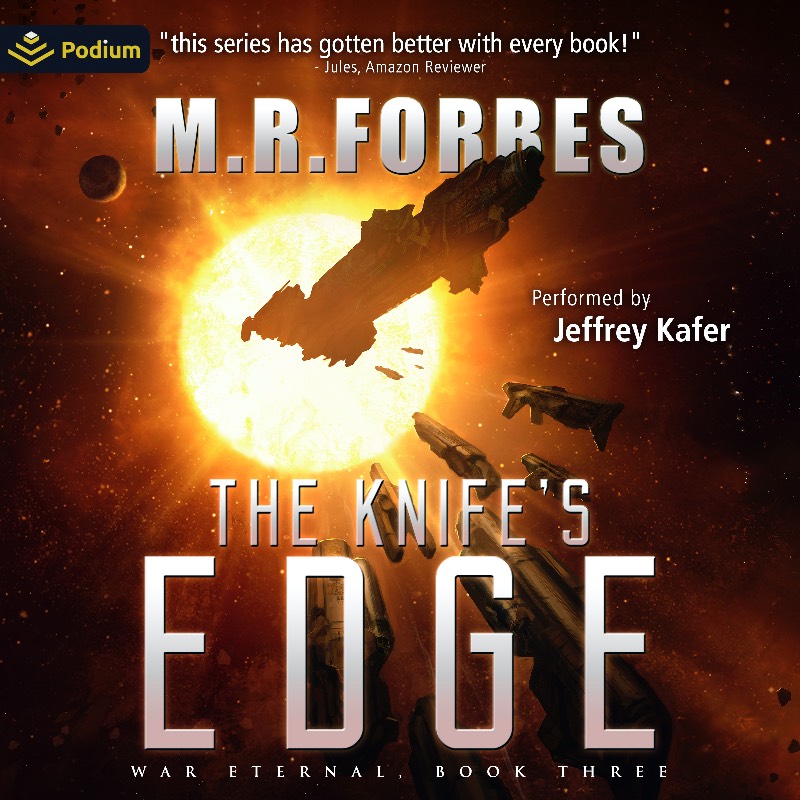 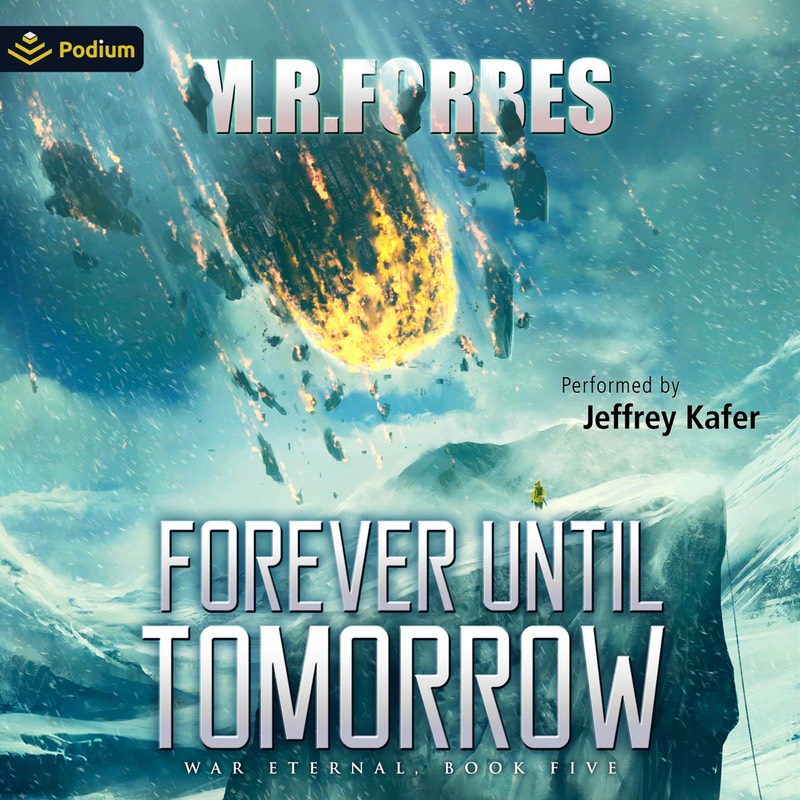 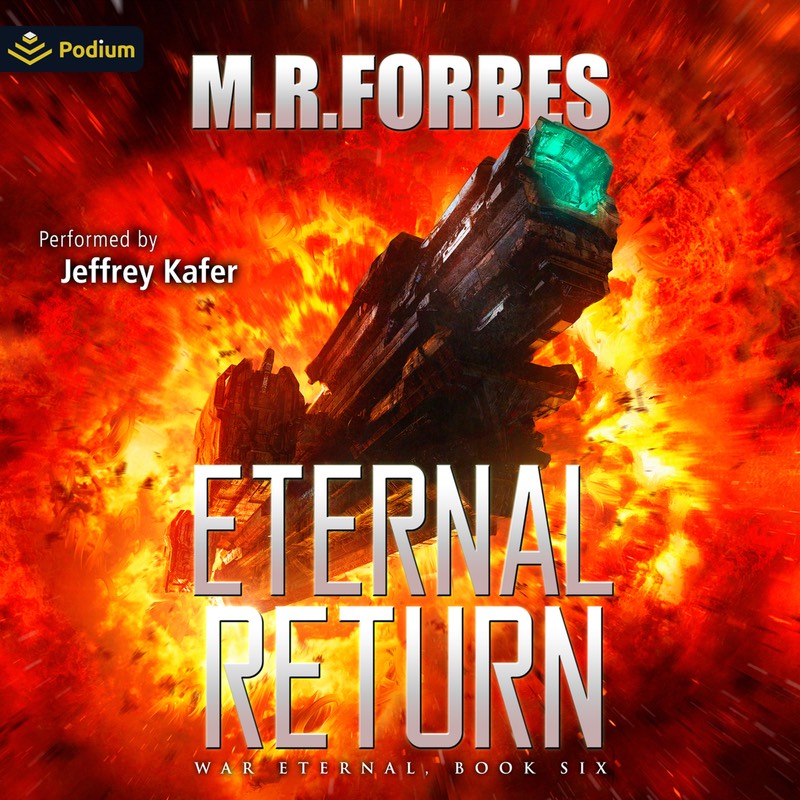 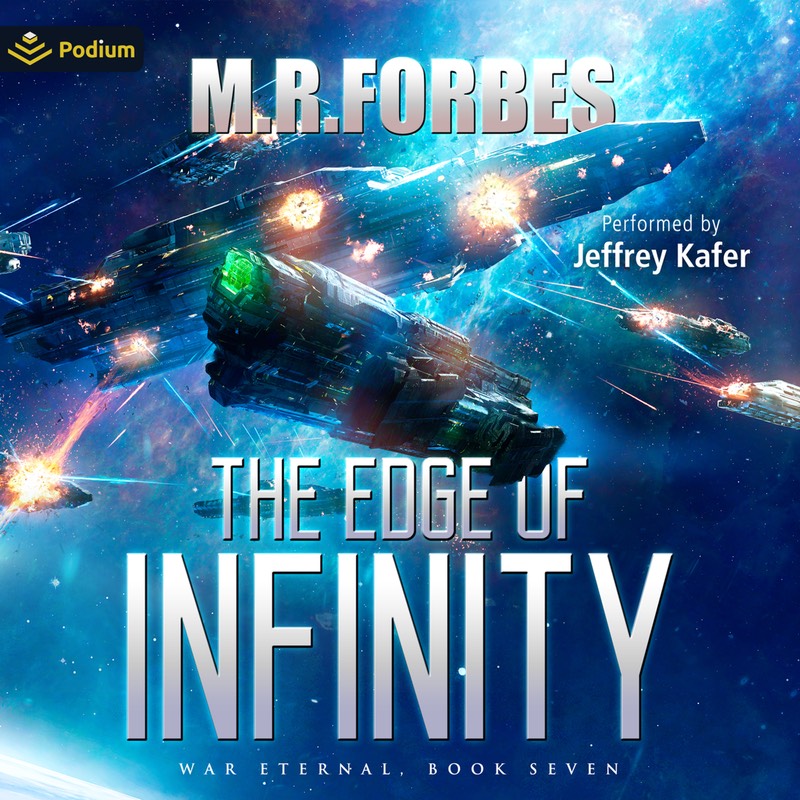