The Knights of Erador | Podium Audio 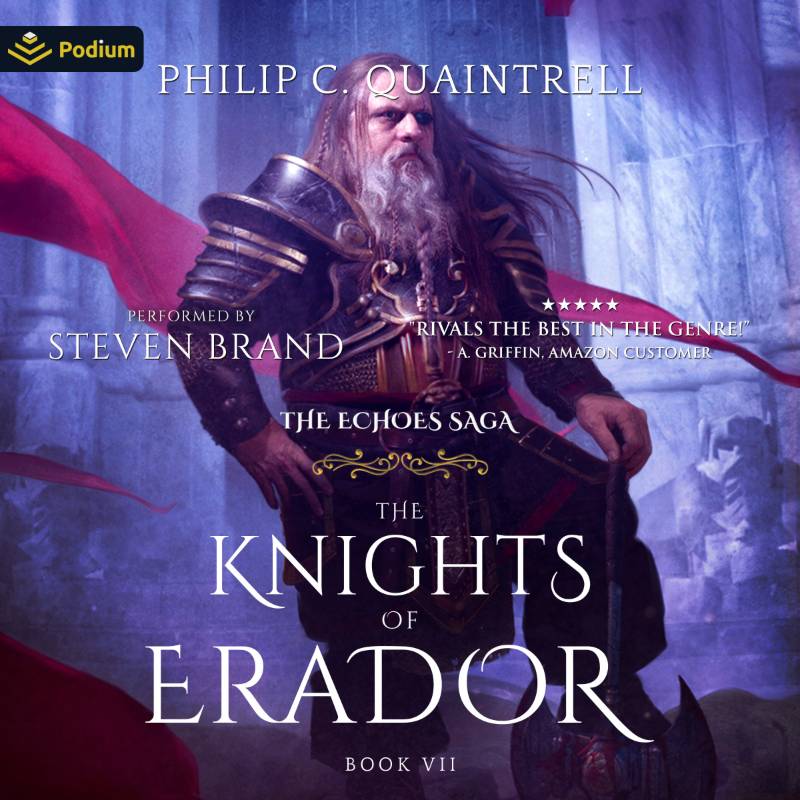 Something is coming. Shadows gather. Whispers of rebellion have reached the king. Darkness stirs beyond Illian’s borders.

Beyond the mountains, Dhenaheim has lost a quiet war. Refugees pour into Illian, bringing suspicion and unrest. For Doran Heavybelly, Dhenaheim’s war means facing a personal tragedy that demands his attention…and his axe.

A simple job for too much coin should have been warning enough for Asher but, like Fate, trouble always has a way of finding him.

Conspiracy. Rebellion. Betrayal. Time to find out who the real heroes are.

The Knights of Erador continues this unmissable epic fantasy series. 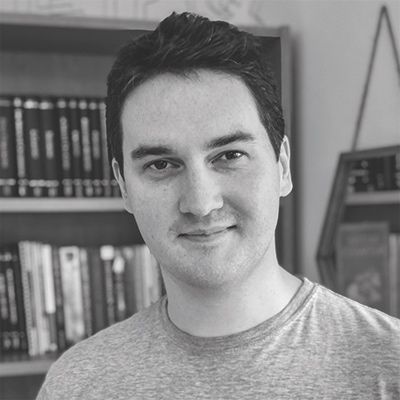 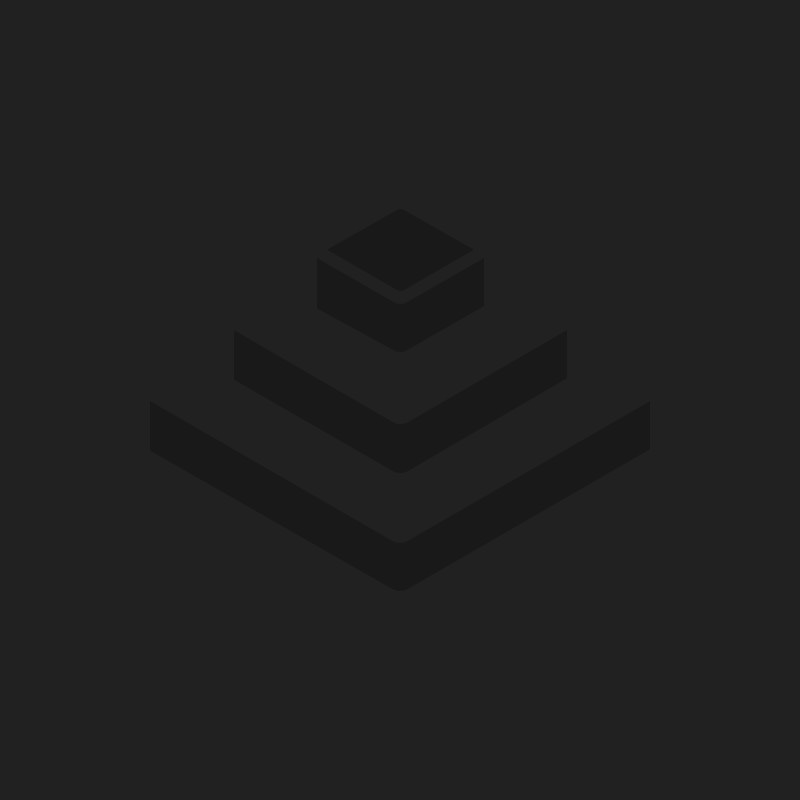 Relic of the Gods