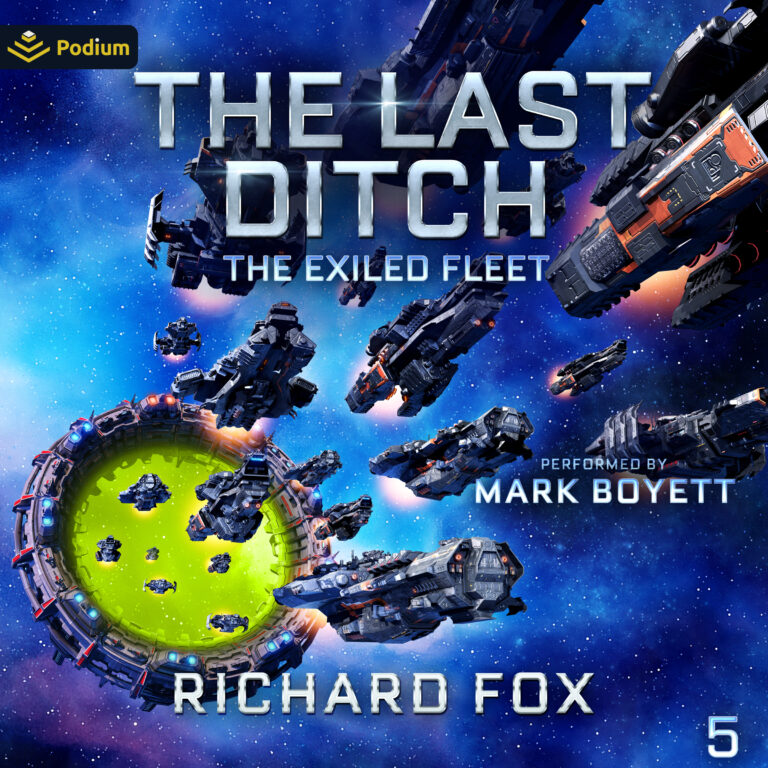 Betrayed by allies, Commodore Gage and the Exiled Fleet must break free before the Daegon strike.

The Cathay Empire holds Gage responsible for a sneak attack on its forces; a crime Albion’s last fleet did not commit. While Gage rots in the prison cell, the Daegon hunter Tiberian comes to collect him. Tolan, the Faceless spy, hatches a plan to smuggle Gage out of captivity, but risks an all-out war in the process.

With the Reich and the Daegon closing in, Albion’s Exiled Fleet must walk a narrow and dangerous path to free Gage and strike at the source of the invasion before all hope is lost.