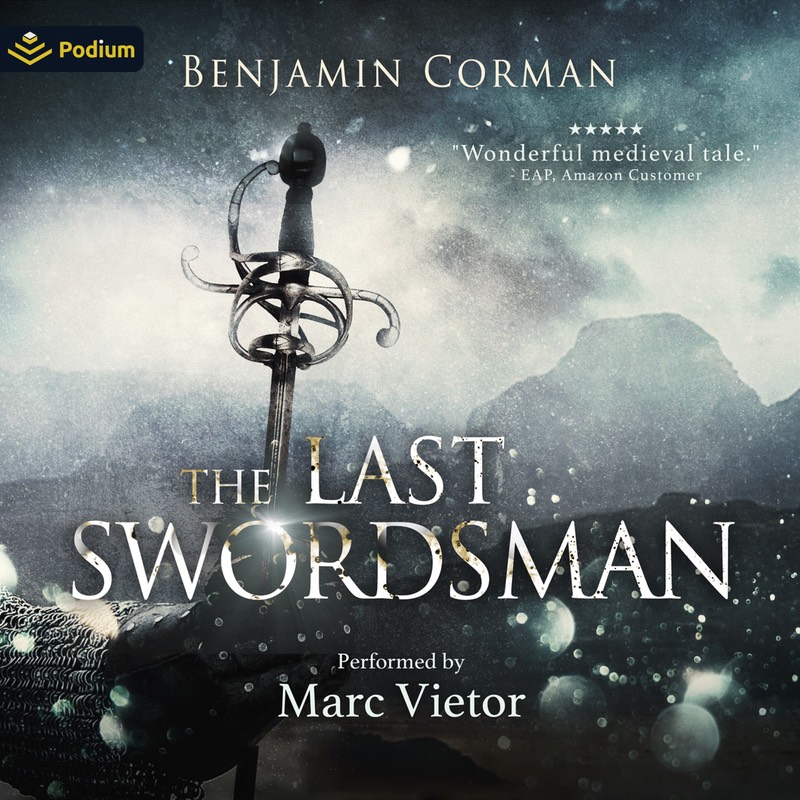 Nikolis’ parents are dead – murdered before his eyes. What’s worse, they were traitors to the crown.

At least that’s what he hears the village folk saying moments before he is whisked away to the castle of Highkeep. There he finds himself before the aged King Alginor, a man brought to a boil by his very presence.

With his fate hanging in the balance, Nikolis accepts an apprenticeship with the castle’s master of arms, a decision that catapults him on a journey fraught with danger, treachery, self-discovery, and burgeoning love, where his wit and the edge of a blade may be all that protects him from a world that is spiraling out of control.