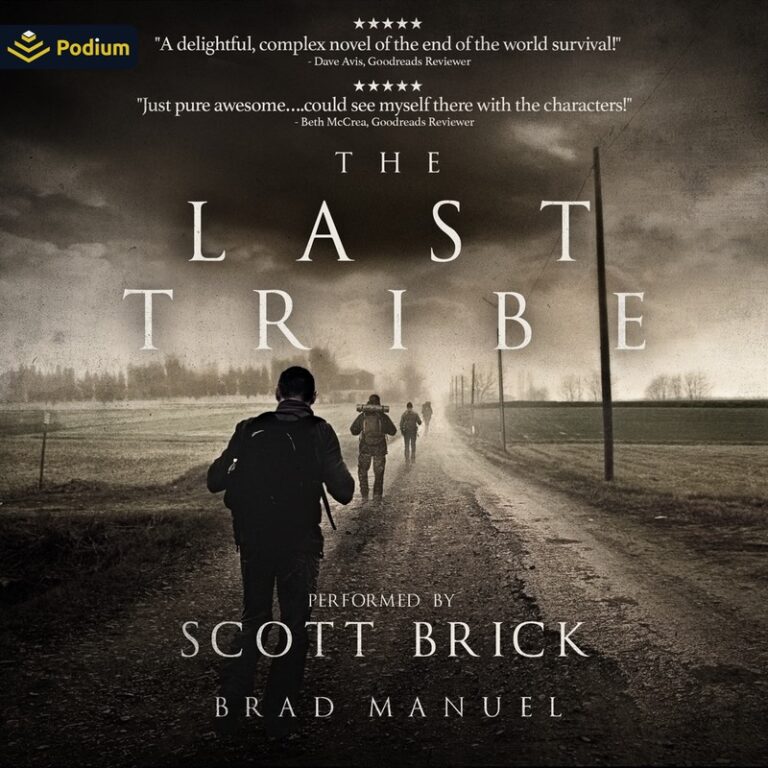 Imagine being alone in the world, one of only a handful to survive a global pandemic. Not only do you struggle to find food, water, and shelter but you also deal with the sadness and losing everyone you know and everything you have.

Fourteen-year-old Greg Dixon is living that nightmare. Attending boarding school outside of Boston, he is separated from his family when a pandemic strikes. His classmates and teachers are dead, rotting in a dormitory-turned-morgue steps from his room. The nights are getting colder, and his food has run out. The last message from his father is to get away from the city and to meet at his grandparents’ town in remote New Hampshire. Knowing the impending New England winter could be the final nail in his coffin, Greg packs what little food he can find and sets off on his 100-mile walk north with the unwavering belief that his family is alive and will join him.

As the fast-moving and deadly disease strips away family and friends, Greg’s father, John, is trapped in South Carolina. Roadblocks, a panic-stricken population, and winter make it impossible for him to get to his son. John and his three brothers appear to be immune, but they are scattered across a locked-down United States, forced to wait for the end of humanity before travelling to the mountains of New Hampshire.

Spring arrives, and the Dixons make their way north to find young Greg. They meet others along the way, slowly forming the last tribe of humanity from the few people still alive in the Northeast. 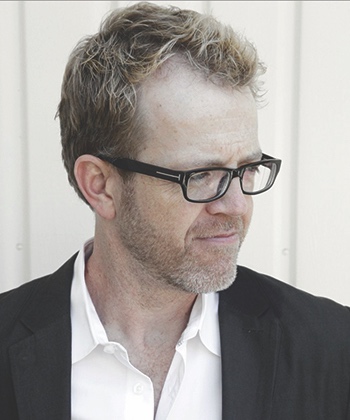