The Legend of the Soul Stones | Podium Audio

The Legend of the Soul Stones 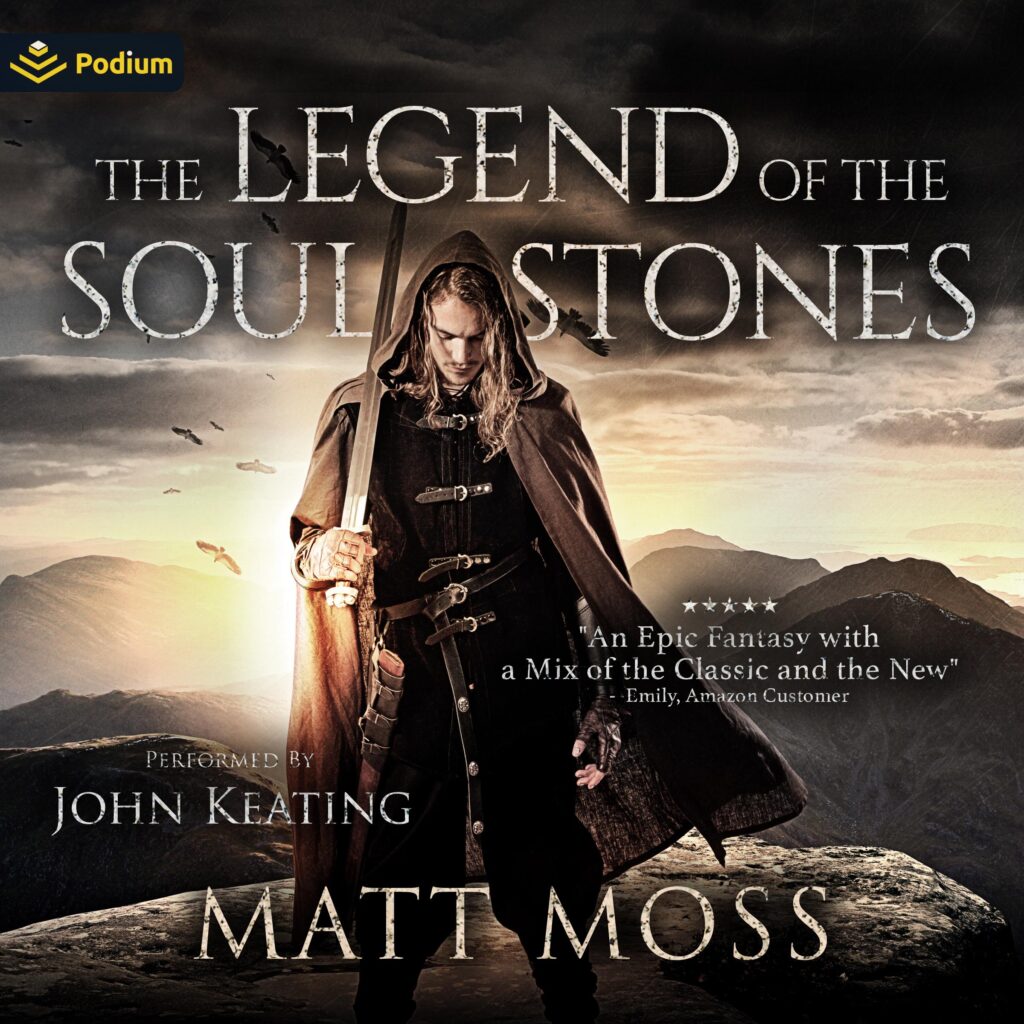 "I know the Order has its secrets, and those secrets are kept from the ears and eyes of the world…."
Eighteen years have passed since the rebellion within the Order. The once peaceful kingdom is now in turmoil, and its citizens seek a savior.
Emerging from the shadows, a dangerous man sets his master plan in motion – one that will elevate him to the highest political position in the realm and give him power over the masses. Only the prophet and the rest of the Order stand in his way.
Thrown into the middle of an age-old war, Arkin discovers the secrets of his past and finds himself tied to the Order. There, he will learn the way of the warrior and train under the tireless master of arms. And through the lies that he’d been told his entire life, he will find his true path and soon realize that it is not only the hopes of the Order that rest upon his shoulders.
It’s possibly all of mankind’s.

Matt Moss is the author of THE LEGEND OF THE SOUL STONES, ALTERLIFE, and THE FARM. ***For a sneak peek at new books, free stories, and more, subscribe to the newsletter at: www.mossthewriter.com/the-books