The Lost City of Ithos 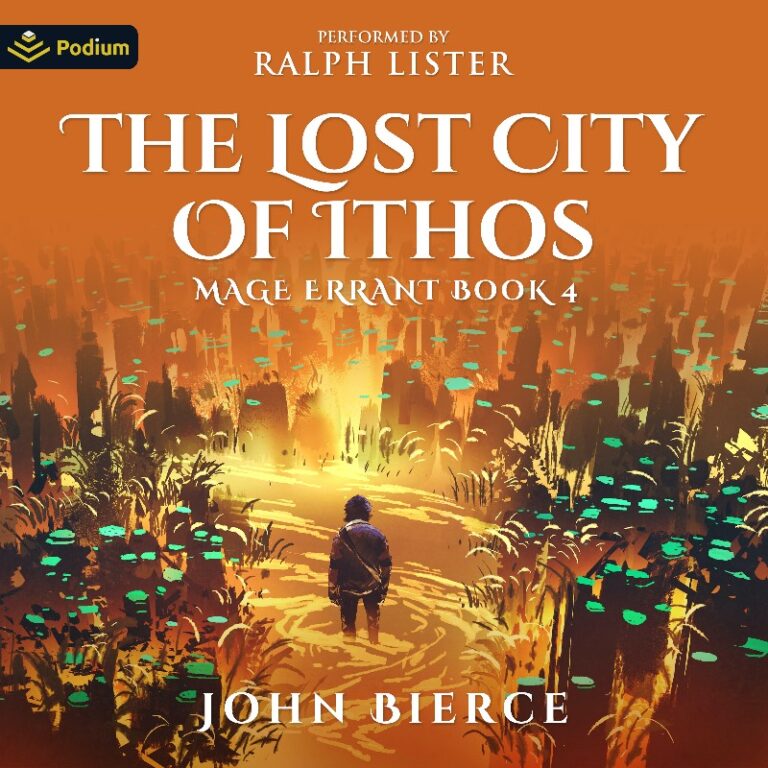 Half a millennium ago, in a desperate attempt to defeat the Ithonian Empire, Kanderon Crux and her allies banished the city of Imperial Ithos from the world of Anastis.

The great powers of the continent are desperately hunting for the site of the lost city, knowledge lost even to Kanderon herself. None know what ancient Ithonian weapons and enchantments might still be found in the ruins, but the Exile Splinter alone would be a prize to justify war.

Hugh and his friends find themselves dragged along on the search, where they’ll face enemy warlocks, sea monsters, liches, unnatural storms, and even a man-eating tiger. However, there’s something they’re not being told about the lost city…something that has even Kanderon and the other great powers terrified.

Includes Murder at Ras Andis, a bonus novella from the Mage Errant series, and a special note from the author.

A Traitor in Skyhold